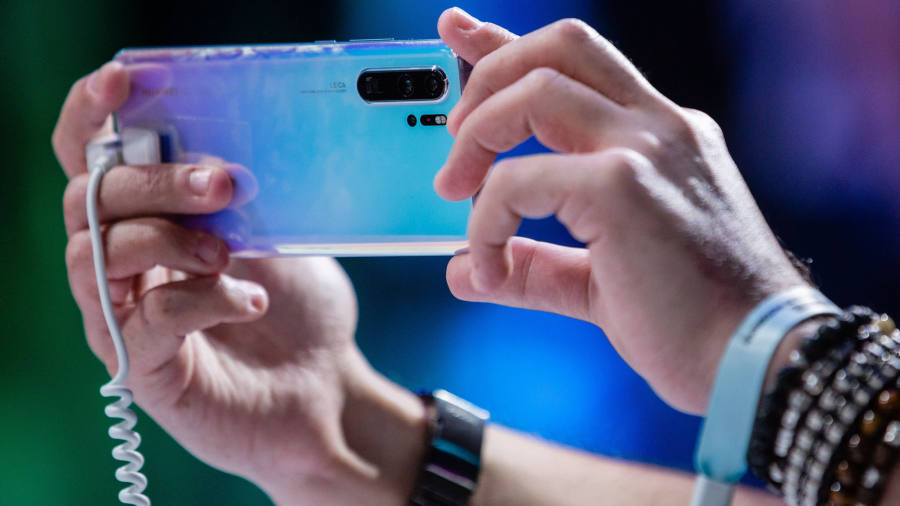 At first sight, the recent US executive order blacklisting Chinese group Huawei looks like a classic Donald Trump move: brash, assertive, nationalistic. But look closer and it is clear that putting “America first” could ultimately mean the US finishes last.

The US pushback against Huawei began with its 5G infrastructure business. Citing security concerns, the US made a concerted effort to convince western allies to drop the company from their 5G networks — with mixed success. The fight has now morphed into a broader ban that makes it near impossible for US companies — and any firm with US interests — to do business with any part of the Huawei empire. That includes Huawei’s up-and-coming consumer division, the world’s second-biggest smartphone producer.

For Huawei, it looks like a body blow. US groups such as Qualcomm must stop supplying it, but so must UK-based Arm, which has American ties. Then again, Huawei is the world’s biggest telecoms equipment manufacturer, and only draws a small, if important, part of its inputs from the US. The Chinese group could work round the ban, if it finds suppliers to replace the high-end mobile phone glass it gets from Corning.

Any short-term benefit to Huawei’s US competitors will be offset by hits to the company’s suppliers and customers as well as reduced impetus for innovation. Further out, this protectionist move will encourage Huawei and other Chinese groups to develop their own technology. Given how far they have already come, that might wind up doing further harm to US suppliers and their dominance of the market.

However, devices such as phones do not stand alone. They are part of ecosystems, such as Google’s Android platform and related apps including Netflix, WhatsApp and YouTube. Devices, operating systems, apps, services and accessories come together to create a unified customer experience.

These global ecosystems are largely managed by American companies, and the executive order all but forbids Google, along with US-based Android developers, from working with Huawei phones. In other words, President Donald Trump has banished Huawei from the Google ecosystem.

Initially, losing Google’s ecosystem partners could hurt Huawei even more than having its supply chain upended, as customers may stop using Huawei kit that can’t offer the complements they know and love. But in the short to medium term we can expect Huawei to start building its own competing ecosystem, while protecting its position in China and other national markets.

This rival ecosystem might not overtake Google’s Android, but Huawei would be foolish not to try. The challenge is clear — and if anyone can overcome it, it’s the Huawei of 2019. If this had happened four years ago, the technology gap might have been too wide for the Chinese group to bridge. But today’s Huawei might rise to the dare and win — and that would transform the entire mobile sector.

The Trump administration hasn’t just stepped up the trade war; it may have changed the future face of mobile technology. Without an external shock, Huawei could have profitably stuck with Google’s ecosystem. But now the gauntlet is down: Huawei and others have been pushed to challenge Google’s dominance to ensure their own survival.

Google understands the risk to its dominance. It has just asked for the Android operating system to be exempted from the export ban. But it may be too late. Even if the Trump administration agrees or it lifts the ban as part of a broader trade deal, the Rubicon has been crossed, and the risk to Huawei and other Chinese companies has become visible.

These actions by the Trump administration have not only pushed us closer to a world split between a “Chinese-based” and “US-based” internet; they may also have dented the ability of America’s tech champions, especially Google, to maintain their dominance. This brash nationalistic trade policy may end up backfiring badly. The game is on.

The writer is professor of strategy, innovation and entrepreneurship at London Business School