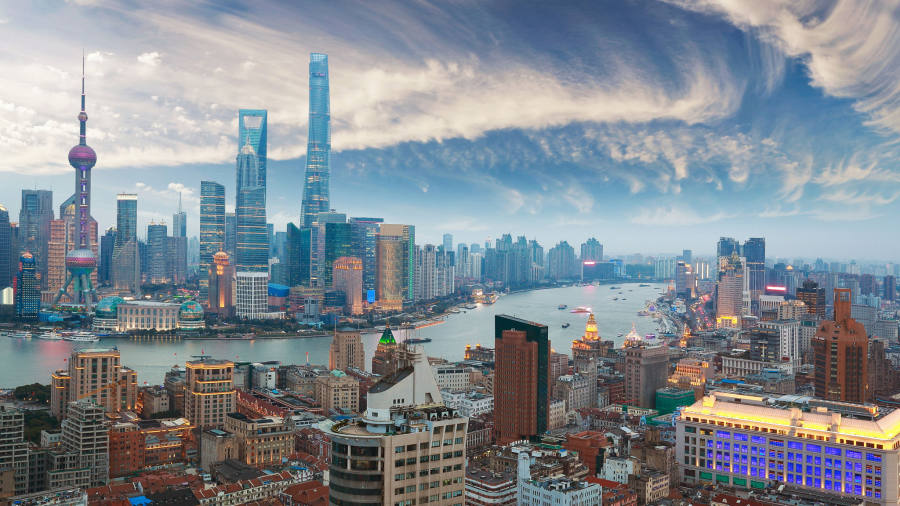 Market gloom over the health of the Chinese economy has flipped to optimism that government stimulus has taken it past its soft patch. But Tuesday’s disappointing manufacturing surveys show that investors should be wary of getting too carried away by this year’s bumper market rally.

Beijing responded to gross domestic product growth of 6.6 per cent last year — stellar by developed market standards, but China’s slowest in three decades — with a mix of fiscal and monetary stimulus, including tax cuts and a reduction in the share of deposits that banks must hold in reserve.

That response had appeared to be working, by some measures at least. Big increases in the likes of cement production, new energy vehicles and steel drove slightly higher than expected GDP growth in the first quarter, figures showed in mid-April.

But the downbeat numbers from the two more recent Chinese manufacturing surveys — one official and one from the private sector — have injected some healthy scepticism into a market consensus emerging around Beijing’s ability to support its economy.

That should act as a check on China’s rampant stock market. After falling by a quarter in 2018, the CSI 300 benchmark has rocketed 30 per cent this year, helping hedge fund managers such as Paul Tudor Jones who bet on a recovery.

The more gloomy manufacturing data should also make investors think twice about bets that stimulus will be a big positive for economies dependent on China.

Silvia Dall’Angelo, senior economist at Hermes Investment Management, has pencilled in GDP growth of 6 per cent to 6.5 per cent for China this year but warns that “the [stimulus] measures are way more targeted and way more limited” than previous rounds. “The external spillover will be less,” she said.

For similar reasons, Ms Dall’Angelo is negative on the Australian dollar, which is down sharply over the past year. In Germany, “the green shoot of Chinese data has not been expressed yet into Germany’s manufacturing data”, according to Citigroup.

As stimulus starts to fade, problems such as bad debt in the banking sector could come back on to the market’s radar. While sales of duff loans by banks have picked up, many of the disposal options open to larger banks are not available to smaller lenders that often have the most pressing problems with asset quality, warned UBS analyst Jason Bedford.

Ms Dall’Angelo says that while the market optimism will be validated in the short term, risks await, further out.

He believes markets are being too optimistic on the outcome of trade talks with the US. If “talks turn sour, that could cause” markets to fall, he warned.