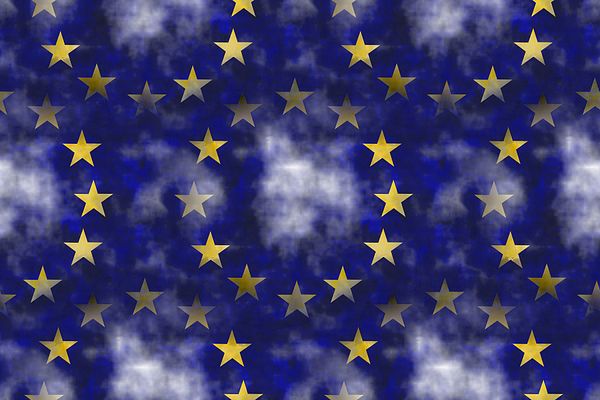 The European Union said Friday that its envoy to China made a mistake by allowing the country’s foreign ministry to censor an opinion piece by EU ambassadors without first informing headquarters or member states, amid concern that the bloc might be bowing to political pressure from Beijing.

The op-ed by the EU’s 27 ambassadors was published in the China Daily this week to mark the 45th anniversary of EU-China diplomatic relations. But China’s foreign ministry insisted it could only appear in the paper if a reference to the coronavirus originating in China was removed.

The EU’s External Action Service — essentially a sort of European foreign office — said that its ambassador, Nicolas Chapuis, was reluctant to agree to the cut, but did so because he was under “time pressure.”

Despite the move, Chapuis retains the confidence of his superiors and Battu-Henriksson said that he “is an outstanding expert of China and is a true asset” to the bloc, having been sent on diplomatic assignment to the country six times.

The short section that was removed referred to the outbreak of the coronavirus being “…in China, and its subsequent spread to the rest of the world over the past three months…” The op-ed was published in full on the European delegation to China’s website and in some EU member countries.

Still, Germany’s Greens EU lawmaker Reinhard Buetikofer tweeted that “EU ambassadors act like sheep” and added that “even if the op-ed would’ve been published uncensored, it would have been quite questionable, to say the least.”

The spat comes a week after the head of the External Action Service, EU foreign policy chief Josep Borrell, was forced to deny that his agency had bowed to pressure from China and watered down a report critical of the country’s role in promoting disinformation about the coronavirus.

Borrell was grilled by EU lawmakers over the incident. Belgian parliamentarian Hilde Vautmans demanded to know “who interfered, which Chinese official put pressure, at what level, what means of pressure. I think that Europe needs to know that, otherwise we’re losing all credibility.”

EU institutions are notoriously slow to validate changes to documents and communications materials. Seeking the agreement of 27 countries as well might have caused significant delays to the op-ed’s publication.

In a statement Friday, the EU delegation in China said it “strongly regrets” that the article was not published in its unedited form and that it had “made known its objections to the Chinese Ministry of Foreign Affairs in no uncertain terms.”

It said the decision to go ahead anyway was made because the article still “passed key messages” on topics of EU concern, such as “climate change and sustainability, human rights, the importance of multilateralism” as well as international coronavirus efforts and debt relief.

By Lorne Cook for the Associated Press