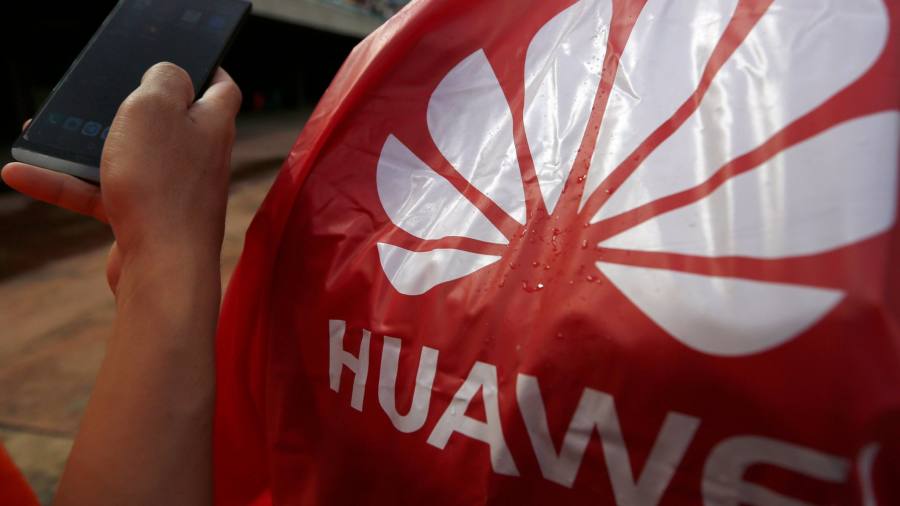 Facebook has said that it will no longer allow its apps to be pre-installed on new Huawei smartphones, in the latest escalation of tensions between the US and the blacklisted Chinese telecoms company.

The social media network said on Friday that it had suspended the provision of software to Huawei that allows the phonemaker to install Facebook’s apps on to its phones before they are sold to customers.

People who already own Huawei phones will still be able to use the apps and download updates, the company added.

The move, first reported by Reuters, comes after the US government blacklisted Huawei, banning US companies from selling their products to the Chinese company. The administration has since granted a 90-day reprieve for American companies.

“We are reviewing the Commerce Department’s final rule and the more recently issued temporary general license and taking steps to ensure compliance,” a Facebook spokesperson said.

Alphabet’s Google announced a similar move recently, saying it would not provide updates to its Android operating system on Huawei phones. But the Silicon Valley giant has also warned that this carries risks. The company argues that if it cannot sell to Huawei, the Chinese company might develop its own alternative — and potentially less secure — version of the software.