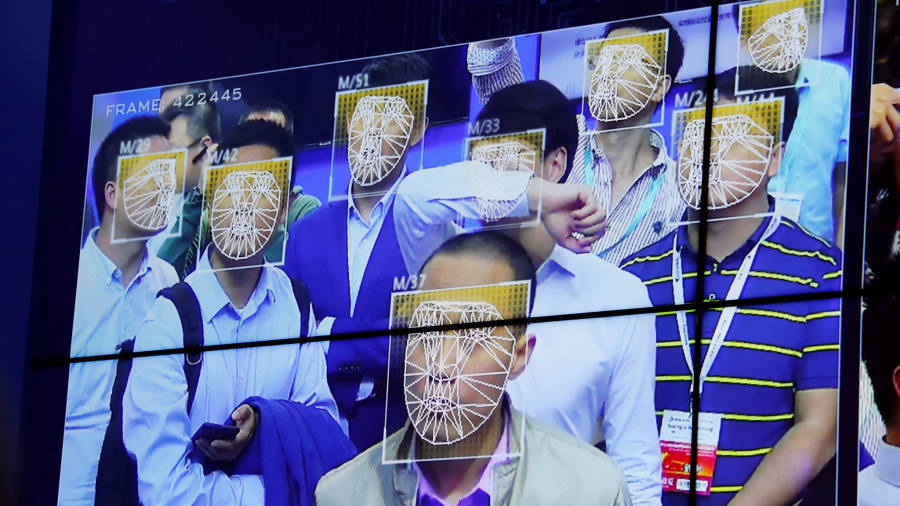 Pandas are hard to tell apart, which hampers conservation efforts. China plans to use facial recognition software to track these ambulant pyjama cases in the wild. The technology is more controversial when used by police and business to watch people. Alibaba, SenseTime and Megvii were among Chinese groups using an experimental database of 10m facial images Microsoft deleted this week.

Cops in some big Chinese cities rely on facial recognition systems to stop thefts. Less palatably, security forces use them to snoop on oppressed Muslims in Xinjiang province.

China’s vast camera network has been a springboard for facial recognition at Huawei and Hikvision. Two profitable Chinese unicorns, SenseNets and Megvii, are catching up. Their valuations exceed $4bn.

Facial recognition has benign applications and was a good investment until recently. But shares in Shenzhen-listed Hikvision, for example, have tumbled 45 per cent from last year’s peak. They trade on 20 times earnings, low for a tech group. President Donald Trump has threatened sanctions against the business to match those on Huawei, which he also sees as a security threat.

There is a wider backlash. San Francisco has pre-emptively banned police use of facial recognition systems. These are vulnerable to hacking and can be inaccurate. The boss of one Chinese company was publicly shamed for jaywalking after a camera registered her face from an ad on the side of a bus crossing an intersection.

Tech investment is increasingly fraught with dilemmas. No more so than in facial recognition, whose links with surveillance are hard to ignore. For ethical businesses — and their investors — it is a case of Know Your Customer, rather than Know Your Panda.

Defeat Loan Sharks with Dave Save with Dave