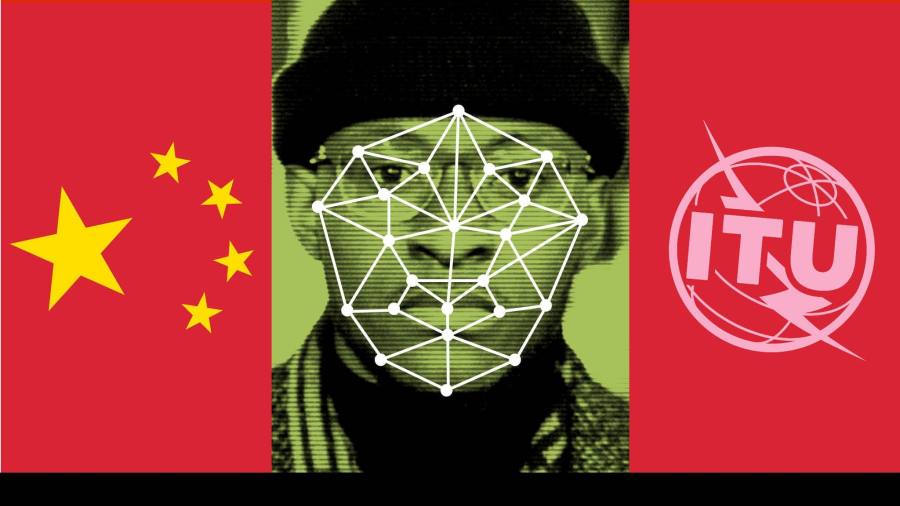 In his dystopian novel 1984, George Orwell warned of a future under the ever vigilant gaze of Big Brother. Developments in surveillance technology, in particular facial recognition, mean the prospect is no longer the stuff of science fiction. In China, the government was this year found to have used facial recognition to track the Uighurs, a largely Muslim minority. In Hong Kong, protesters took down smart lamp posts for fear of their actions being monitored by the authorities. In London, the consortium behind the King’s Cross development was forced to halt the use of two cameras with facial recognition capabilities after regulators intervened.

All over the world, companies are pouring money into the technology. At the same time, governments and law enforcement agencies of all hues are proving willing buyers of a technology that is still evolving — and doing so despite concerns over the erosion of people’s privacy and human rights in the digital age. Flaws in the technology have, in certain cases, led to inaccuracies, in particular when identifying women and minorities. The news this week that Chinese companies are shaping new standards at the UN is the latest sign that it is time for a wider policy debate. Documents seen by this newspaper revealed Chinese companies have proposed new international standards at the International Telecommunication Union, or ITU, a Geneva-based organisation of industry and official representatives, for things such as facial recognition. Setting standards for what is a revolutionary technology — one recently described as the “plutonium of artificial intelligence” — before a wider debate about its merits and what limits should be imposed on its use, can only lead to unintended consequences.

Crucially, standards ratified in the ITU are commonly adopted as policy by developing nations in Africa and elsewhere — regions where China has long wanted to expand its influence. A case in point is Zimbabwe, where the government has partnered with Chinese facial recognition company CloudWalk Technology. The investment, part of Beijing’s Belt and Road investment in the country, will see CloudWalk technology monitor major transport hubs. It will give the Chinese company access to valuable data on African faces, helping to improve the accuracy of its algorithms.

China’s ambitions in determining global standards deserve scrutiny, but so does the role of the ITU. First established in 1865, it functioned for years as a technical standards-setting body for telecoms equipment. Increasingly, however, its remit has expanded to issues related to internet governance and surveillance technology. There are concerns its processes are not up to this broader task. Meanwhile, China’s influence at the ITU has grown amid unease at the lack of representation by human rights or data protection experts. Western governments and companies, who help set standards at other bodies, should play a role here.

Progress is needed on regulation. Proposals by the European Commission for laws to give EU citizens explicit rights over the use of their facial recognition data as part of a wider overhaul of regulation governing artificial intelligence are welcome. The move would bolster citizens’ protection above existing restrictions laid out under its general data protection regulation. Above all, policymakers should be mindful that if the technology’s unrestrained rollout continues, it could hold implications for other, potentially more insidious, innovations. Western governments should step up to the mark — or risk having control of the technology’s future direction taken from them.