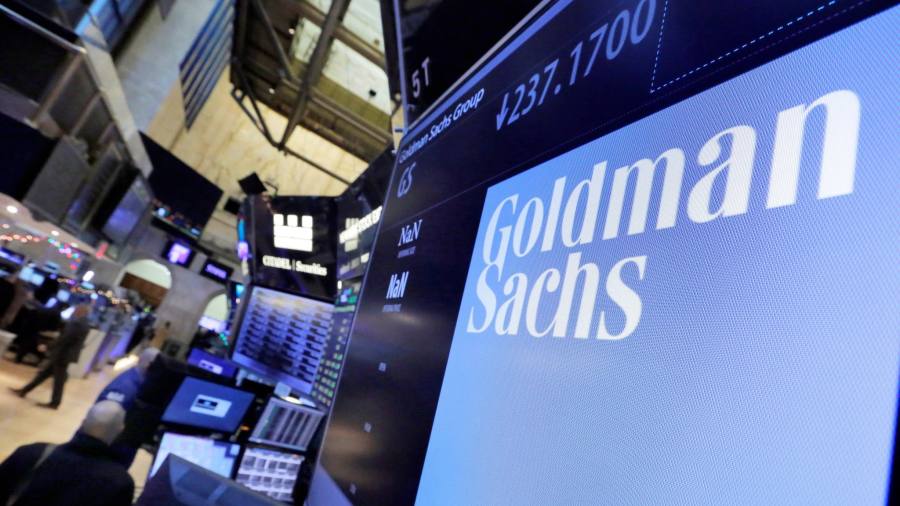 Goldman Sachs has applied to take majority control of a securities joint venture in China in a move that will bring the US investment bank closer to its goal of sole ownership of the company.

China has in the past year expedited the opening of its financial sector to foreign companies, following criticism that the process has dragged on for far too long without allowing true market access.

A number of banks have since applied. In December UBS became the first to receive the green light, with the China Securities Regulatory Commission approving its request to raise its stake in Beijing-based UBS Securities from 24.99 per cent to 51 per cent.

Goldman holds 33 per cent of its joint venture in China, Goldman Sachs Gao Hua Securities, which was launched in 2004 and is connected to powerful Chinese institutions and investors. The CSRC said it had received Goldman’s application to raise its stake on Monday.

Goldman plans to take full ownership of the company as soon as regulations allow, which would bring its China business in line with its operations in other parts of the world.

Several other banks have moved to increase their holdings in their securities JVs to 51 per cent, with Credit Suisse, JPMorgan and Nomura all submitting applications.

Credit Suisse said in April it had reached an agreement with shareholders but was waiting on government permission to launch.

Goldman’s joint venture was the first of its kind when it was launched nearly 15 years ago. The deal was hashed out between Henry Paulson, then chairman and chief executive of the bank, and Fang Fenglei, one of China’s top private equity investors. Mr Fang has connections to some of the most powerful figures in Chinese politics, including vice-president Wang Qishan.

The JV is also partially owned by Legend Holdings, a group founded under the Chinese Academy of Sciences in 1984 that went on to buy IBM’s personal computer unit in 2005.

Its structure has allowed the foreign shareholders to exercise management control despite holding a minority stake. UBS struck a similar deal in 2006 when it bailed out Beijing Securities. Since then, no other JVs have ceded control to foreign parties.

The process of taking majority control of a Chinese securities house is fraught with difficulties for foreign banks. To launch their businesses as majority shareholders, they must pass several long approval processes, something likely to drag into 2020 for many applicants.