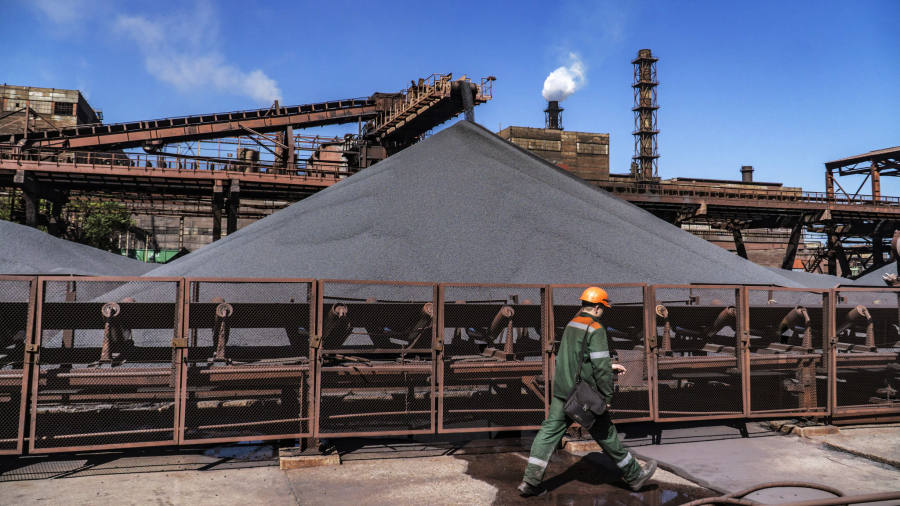 The price of steelmaking ingredient of iron ore has peaked, according to Goldman Sachs but will remain at elevated levels because of strong demand from China.

Iron ore has surged in the wake of the deadly dam disaster in January forced Vale, the world’s biggest supplier, to cut more than 90 tonnes of production from its operations in Brazil.

At the same time, Chinese steel production has defied expectations, rising 10 per cent in the first four months of the year, consistent with the strength seen in new housing starts in the country.

The combination of strong demand and weak supply has pushed prices up almost 40 per cent since January to a five-year high of $103 a tonne, according to a price assessment by S&P Global Platts.

While that price is justified by a tight physical market it cannot last, says Goldman, which sees price gradually easing toward $90 a tonne by the end of the year.

“Going forward, we expect demand to soften while supply to partially recover. The $100 a tonne iron price, while justified for May and June, also reflects a market that is at peak tightness,” Goldman said.

“Although our property team still expects housing starts to decelerate later this year, the Chinese government is likely to keep the deceleration gradual rather than abrupt given the importance of the property sector to the economy and the government’s desire to maintaining growth stability.”