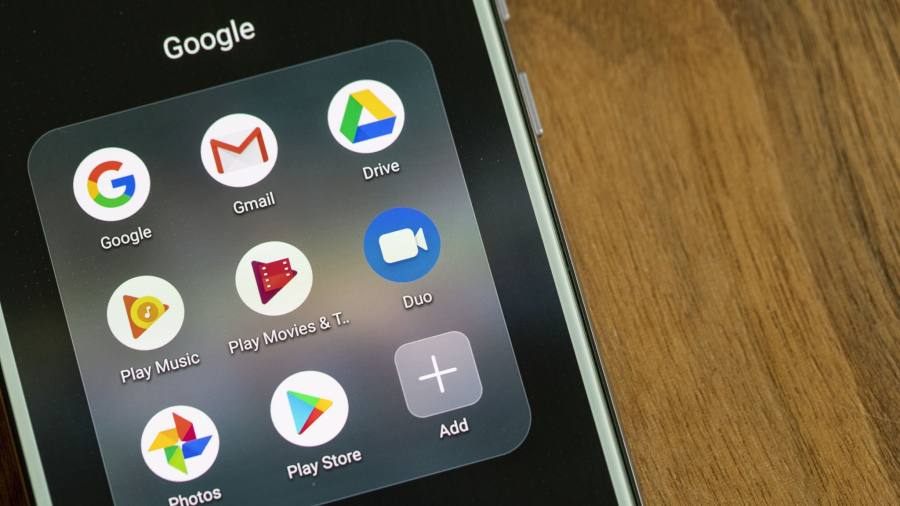 Former Google boss Eric Schmidt foresaw a day when there would be two separate internets: one led by China, the other by the US. Google has provided justification for a division. Following US blacklisting of Huawei, the Alphabet subsidiary has suspended the Chinese company’s access to key services. Unlike wireless equipment bans by the US, this one should mean lasting damage for Huawei.

Huawei will only be able to use the basic, publicly available version of Android. Its future smartphones will lose access to millions of apps from the Google Play store, including Gmail and YouTube. The impact will be minimal in China and the US. Google apps have always been banned in China. Huawei’s AppGallery has more than enough options. As for the US, the Huawei phones are already largely unavailable.

However, Huawei’s sales outside these regions are a concern. Its European business, its second-biggest market, would be most affected by Google’s move. About three-quarters of European users use an Android phone. Huawei has just under a quarter of its smartphone market. That is now at risk. There is no chance Europeans would give up YouTube and Gmail for a Chinese WeChat or Tencent Video.

Huawei claims to have a plan B. It has been developing its own operating systems. But this will be not be easy. Indeed, Intel, Samsung and Microsoft have all tried their hand at a proprietary operating system. None gained significant ground. Getting users to abandon familiar apps would be the least of the challenges. Assuming users will quietly suffer the countless bugs of a new system when a tested option is available is presumptuous.

The Chinese equipment maker could shrug off President Donald Trump’s 5G wireless equipment bans. Telecom systems are embedded in the infrastructure of countries. There are just a handful competitors, all priced above Huawei. Yet with smartphones, there is no shortage of low-end options. Google’s move creates a big obstacle to Huawei’s ambition of becoming the best-selling smartphone brand by next year.

Take a step back however. This move should provide Chinese smartphone makers with the catalyst to create their own platform for mobile phones. As Mr Schmidt notes, China’s Belt and Road Initiative involves more than 50 countries, which could easily move to China’s version. Google may have brought a separate internet closer, starting with mobile operating systems.