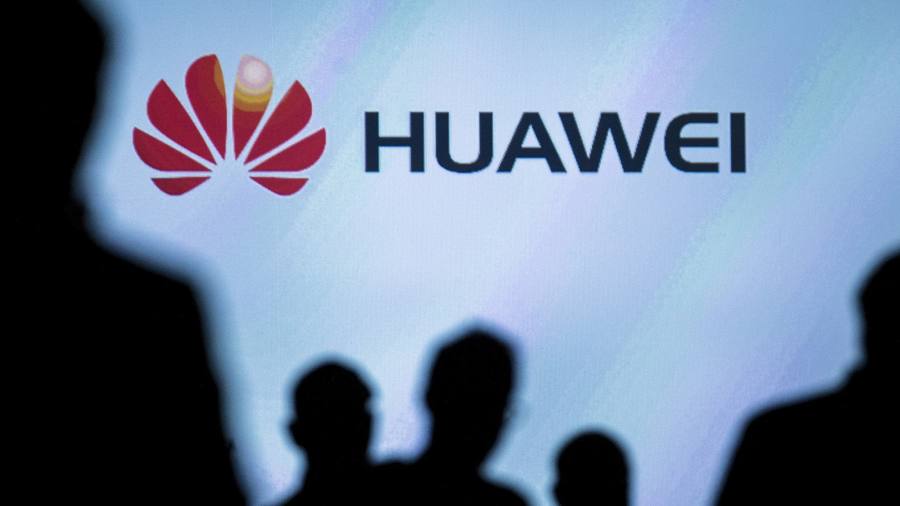 Google has dealt a blow to Huawei’s fast-growing consumer smartphone business by suspending the delivery of key software and technical services to the Chinese company, according to a person familiar with the situation.

Huawei, the world’s number two smartphone maker after Samsung, relies on Google’s Android operating system for its phones – of which it shipped more than 200m last year.

The suspension, first reported by Reuters, follows Washington’s move last week to add Huawei to its entity list, meaning US companies will need to secure government approval before selling parts or components to Huawei.

While the Android operating system is open source and publicly available, Huawei will no longer be able to access proprietary apps and services from Google, according to one person familiar with the move. It will still be able to access the publicly-available version of Android.

A Google spokesperson said on Monday: “We are complying with the order and reviewing the implications,” but added that its Google Play app store and the security protections from Google Play Protect will continue to function on existing Huawei devices.

A spokesperson for Huawei said on Monday the company was “looking into the situation” regarding Google.

Huawei, which uses Microsoft’s Windows in its laptops and tablets, has sought to develop its own operating systems. In an interview with Germany’s Die Welt, and subsequently confirmed by Huawei, Richard Yu, chief executive of the consumer business, said the company would “be prepared” in the event of any blacklisting.

“That’s our Plan B. But of course we prefer to work with the ecosystems of Google and Microsoft,” he told the German publication in March.