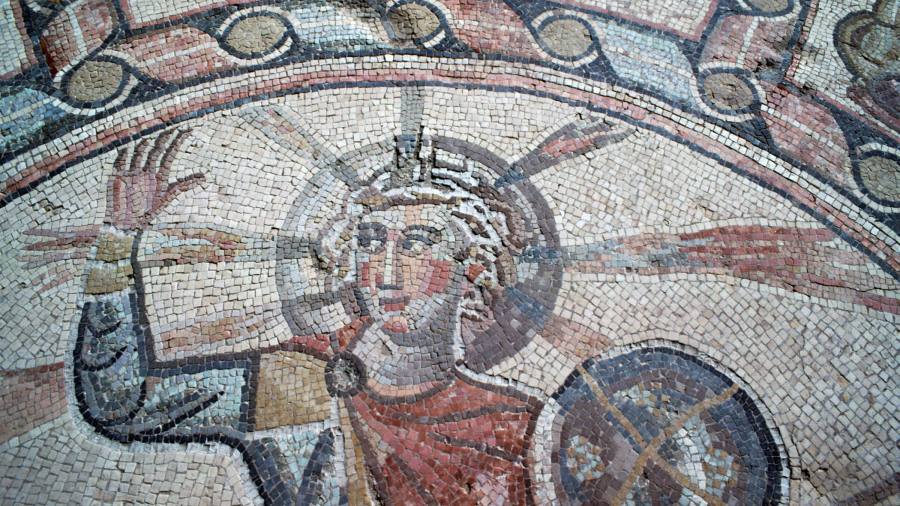 Inert it may be, but there is a lot of activity around helium. The US is cutting loose its federal helium reserve. Russia’s Gazprom is building a massive plant, ultimately capable of producing up to 60m cubic meters of the gas a year. That is roughly equal to one-third of current global supply. Even China is flexing its muscles in a tentative bid for helium self-sufficiency.

Helium, named for the Greek titan of the sun after its first sighting during a solar eclipse, presents a conundrum. It is the second most abundant element in the universe, but too light to hang around on earth. It is mostly harvested from natural gas reserves. Best known for garish party balloons and zeppelins, it is also used by semiconductor manufacturers, deep sea divers and MRI scanners.

The world of helium is as opaque as the gas is transparent; there is no spot price and the handful of big producers are loath to share information. But prices have floated into the stratosphere, roughly doubling during the two-year shortage that began in February 2018, according to veteran helium consultant Phil Kornbluth.

The rise was brought to an abrupt standstill by the pandemic, but supply had already been coming on stream to meet growing demand. As prices rose during two two-year shortages in the past decade, users turned to substitution and recycling to reduce reliance and bring down costs. With supply and demand now back in equilibrium, Mr Kornbluth sees prices plateauing before the Gazprom plant comes on stream.

Demand for electronics continues to grow, but more efficient MRI kit is less dependent on the noble gas. As for party balloons, these were an early — if temporary — casualty of the pandemic. They combine badly with outdoor picnics and fractious toddlers. Even start-ups — big fans of all things inflated — cut the cord. Last year Uber, junked its anniversary gifts of helium balloons to staff to save $200,000 a year. Helium seems to have had its moment in the sun.