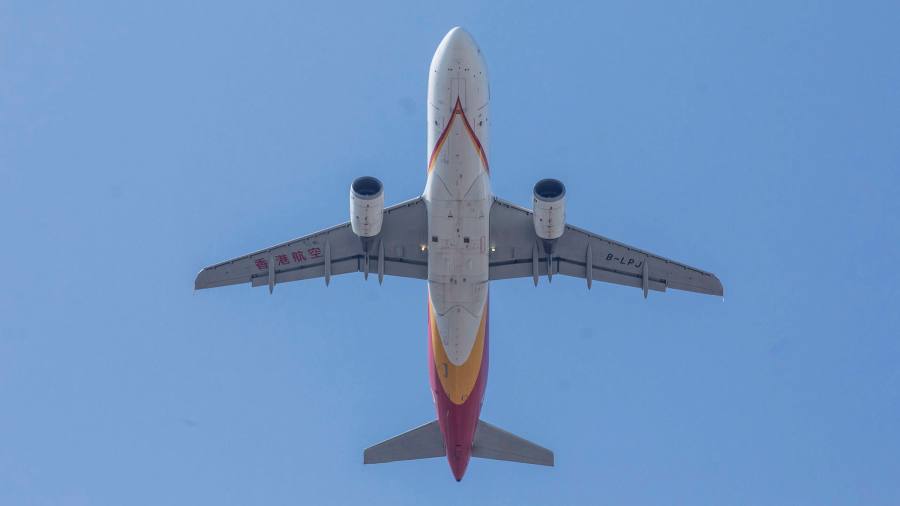 Hong Kong Airlines had high hopes for growth when it appointed Jackie Chan as brand ambassador two years ago. Its owner, Chinese conglomerate HNA Group, should apply the kung fu disciplines of the famous actor to its finances. One of its many aviation holdings, Hong Kong Airlines — the city’s third-largest — has until Saturday to get back on track or risk losing its airline licence.

HNA is reaching its financial limits. Having this week sold a controlling stake in one of its budget carriers, West Air, Hainan has had to borrow Rmb4bn ($568m) to pay late salaries. It will need more funds to cover all other overheads. Net debt has almost doubled in the past three years, partly explaining a depressed share price. This is down a third from its March peak.

Hong Kong Airlines tops the list of troublemakers. As a short-haul operator it has lower passenger yields — defined as revenues generated per passenger mile flown — than larger rivals. Local peer Cathay Pacific can spread costs across an even distribution of short and (higher margin) long-haul flights.

HNA had bet on a growing number of mainland Chinese tourists and young Hong Kongers seeking budget travel. Today, protests keep tourists away as many of the latter take to the streets. Operating costs are high while passengers continue to fall. The airline’s $299m profit last year (according to press reports) followed two years of losses.

HNA will need the guile and wit of a Shaolin monk to stay in the black. Cleverly, HNA sold its other Hong Kong-focused budget carrier HK Express to Cathay Pacific before the recent protests started. HNA may soon have to make a tough decision to support its other subsidiaries with better prospects. Investors in Hainan Airlines would do well to allocate their capital elsewhere too.

If you are a subscriber and would like to receive alerts when Lex articles are published, just click the button ‘Add to myFT’, which appears at the top of this page above the headline