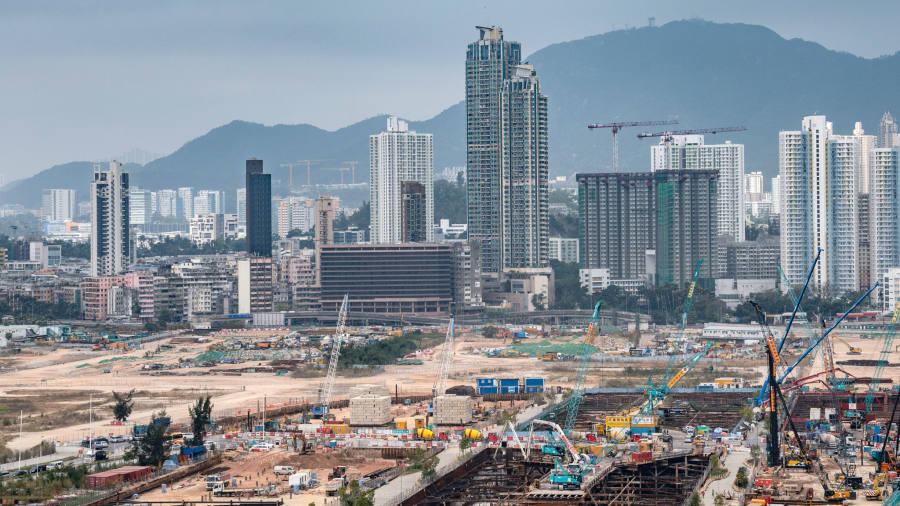 Gross domestic product for the territory in southeastern China rose 0.5 per cent year on year in the three months to March, according to a forecast from the Census and Statistics Department, a slower pace than the 1.2 per cent recorded in the final quarter of last year.

Growth was “weighed down by the weaker performance of the global economy and the various external headwinds”, a government spokesman said.

Private consumer spending was little changed with a 0.1 per cent rise, the release said, while exports decreased 4.2 per cent in the period from a year earlier.

Paul Chan, Hong Kong’s financial secretary, said last week that “uncertainties and changes of the external environment are still acute. We should not be too optimistic.”

Still, Mr Chan suggested that there were positive developments in the global and local economy, including the stabilisation of mainland’s economy.

The Chinese economy grew at a faster-than-expected rate during the first quarter, official date this month showed, but the country’s pace of growth has slowed significantly over the past five years.

US president Donald Trump has backed down from a threat to escalate his trade war after Beijing and Chinese government stimulus measures began to take hold in the first quarter.