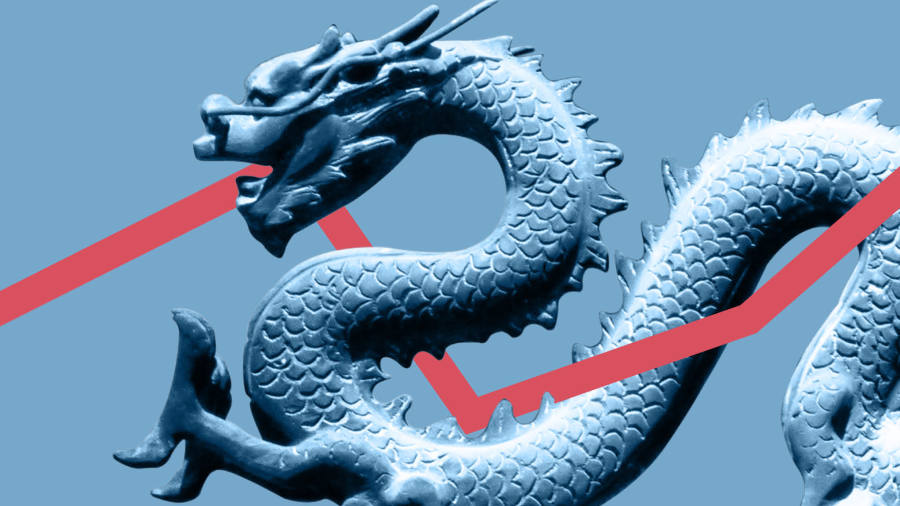 Stocks in Hong Kong flirted with their best one-day performance this year on the back of renewed hopes for some kind of resolution in the trade dispute between the United States and China.

The city’s Hang Seng index rose as much as 2.6 per cent in morning trading on Wednesday, after US President Donald Trump said he would hold a meeting with his Chinese counterpart Xi Jinping at the G20 summit in Osaka later this month. That would represent the Hong Kong benchmark’s biggest one-day gain since November 2018. The index later pared gains to trade up about 2.4 per cent.

Technology stocks — which have been on the front line of trade tensions — led the charge, with Apple suppliers Sunny Optical and AAC Technologies rising by as much as 10 per cent and 7 per cent, respectively.

Equities enthusiasm was evident elsewhere in the region, with Japan’s Topix rising 1.6 per cent and China’s CSI 300 of Shanghai and Shenzhen-listed names up nearly 2 per cent.

Indications by Mario Draghi, European Central Bank chief, that the bank could broaden quantitative easing if the inflation outlook does not improve has also helped send stocks higher.

“Reports of President Trump and President Xi having an ‘extended meeting’ at the sidelines of the G-20 and the possibility of more ECB monetary stimulus to invigorate the struggling Eurozone economy are likely to spur bargain hunting in Asia today,” said Nicholas Mapa, senior economist at ING. “However, gains will likely be capped with the market still waiting on the Fed.”

S&P 500 futures were trading flat for the Wall Street open later in the day.