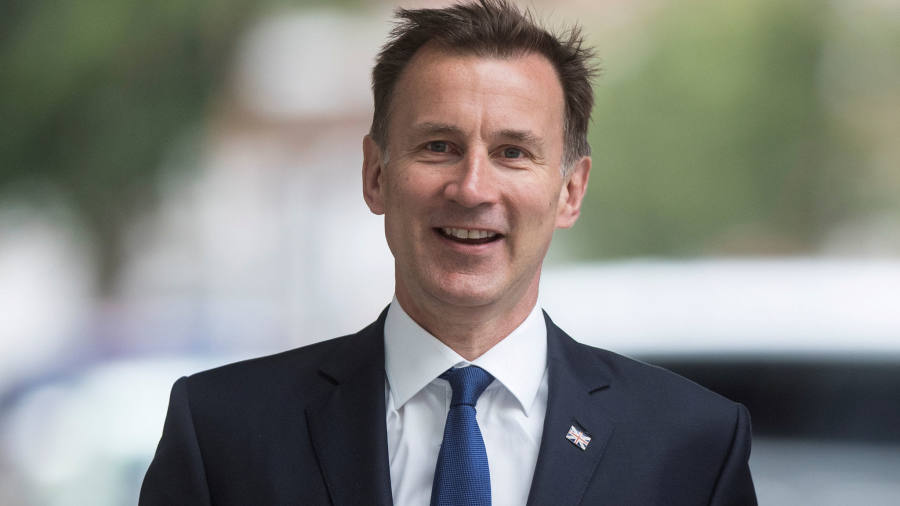 Jeremy Hunt has refused to back down in his row with China, repeating his threat that there would be “serious consequences” if the agreement guaranteeing the rights and freedoms of the people of Hong Kong is breached.

Mr Hunt, UK foreign secretary, said he would not “just gulp and move on” if there was a breach in the 1984 Sino-British Joint Declaration. “It’s very important that the one country, two systems approach is honoured,” he told the BBC Today programme.

“China is a country that has benefited massively from the application of a rules-based international system . . . to not honour this very important agreement between the UK and China of course would have consequences for China as well as for the UK.”

China and the UK were embroiled in a full-scale diplomatic row on Wednesday after Beijing accused the British government of “gross interference” in the affairs of Hong Kong.

In an unusual press conference at the Chinese embassy in London, Liu Xiaoming, ambassador to the UK, attacked British ministers for openly defending the rights of Hong Kong demonstrators. “The UK government chose to stand on the wrong side,” Mr Liu said. “It has made inappropriate remarks not only to interfere in internal affairs of Hong Kong but also to back up the violent lawbreakers.”

The 1984 agreement promised Hong Kong a high degree of autonomy and the protection of various freedoms including an independent judiciary.

“Hong Kong is part of China, we recognise that,” Mr Hunt said on Thursday morning. “What I was saying would be that there would be serious consequences if the legally-binding agreement between the UK and China is violated.”

The foreign secretary said that the UK condemned all violence, adding that many protesters in Hong Kong would have been dismayed by some of the scenes they saw. “I was not supporting the violence,” he said. “But the way to deal with that violence is not through repression, it is through understanding the root cause of the protests.”

Mr Hunt said the UK had “good relations” with China and said there was no reason why that could not continue despite Wednesday being a “difficult day”.

The comments from the Chinese ambassador on Wednesday — saying Hong Kong was no longer “under British colonial rule” — prompted anger from the Foreign Office, which called the remarks “totally unacceptable.”

The Chinese ambassador said the bilateral relationship between the two sides “has been damaged by the interference of the British government” in the affairs of its former colony and that “mutual trust has been weakened”.