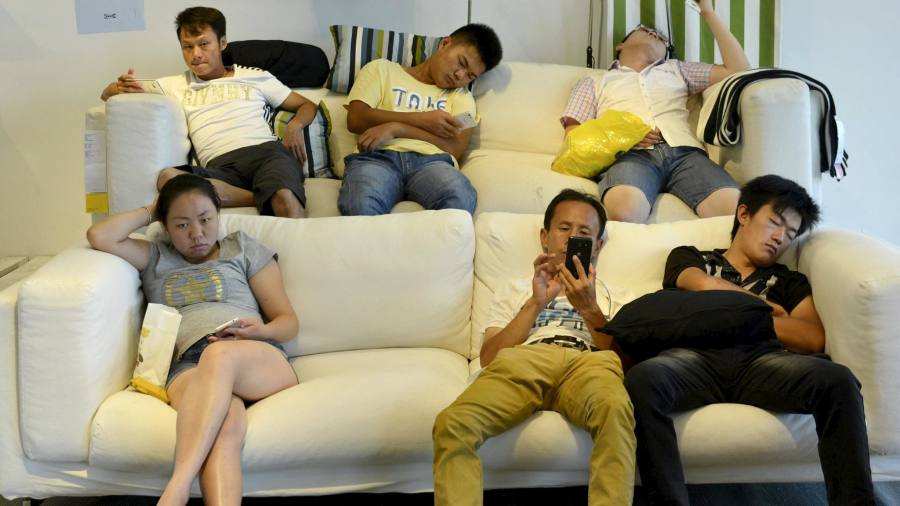 Ikea is making its biggest annual investment in China, ploughing more than $1.4bn into an expansion drive over the next year after a sharp slowdown in sales growth in the country.

The Swedish retailer plans to open several new stores before the end of this year and renovate existing ones as it bets on Chinese consumer spending growth.

Ikea entered China two decades ago and has since opened 27 stores, but its sales growth in the country has slowed sharply in recent years as it struggled to keep up with increasing competition both from ecommerce and bricks and mortar stores.

It is now pushing into smaller Chinese cities in the hope that newly affluent consumers will choose its products. It is also developing a new small format store in the country.

Thousands of customers lined up for last month’s latest Ikea opening in Zhengzhou, capital of central China’s Henan province. The retailer plans to open stores in two other provincial capitals, Changsha in Hunan and Guiyang in Guizhou.

It’s a good time to invest. It’s the most strategic market for Ikea worldwide

“China’s home furniture market is growing very fast, at double-digit rates,” Ms Pawlak-Kuliga said. “From the consumer side, it’s a good time to invest. It’s the most strategic market for Ikea worldwide”.

China is among Ikea’s top five markets, providing revenues in the country of Rmb15.5bn last year, up 6 per cent on 2017. But that was sharply down from growth of 19 per cent in 2016, according to information it provided to local media.

The retailer’s large store formats have become less appealing to many Chinese consumers, who are used to the convenience of ecommerce, while competitors such as Japan’s Muji have eaten into its popularity with more affluent consumers.

In response, Ikea has opened a product development centre in Shanghai, the company’s first outside Sweden, to design products tailored for Chinese consumers.

It will open its first small-format store in Shanghai next year, aimed at “customers who have less time,” said Ms Pawlak-Kuliga. Staff numbers in China will rise by 3,000 to 17,000 over the next year.

Ikea has been transforming its business globally as it tries to keep pace with changing consumer habits. It opened a new Paris store this year as part of a $400m three-year investment in France.

Ingka Group, the new corporate name for Ikea’s main retail arm, said net profit had dropped to €1.47bn in the 12 months to the end of August 2018, down €1bn from the year earlier, as it spent heavily on improving its logistics and digital operations.