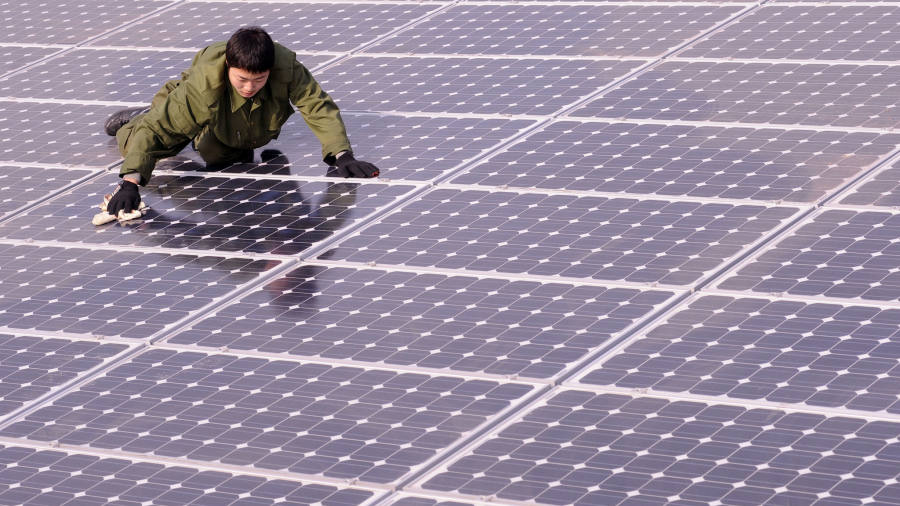 Global investment in clean energy fell to its lowest levels in five years during the first half of 2019, due to a sharp drop in Chinese renewable energy projects.

Investment in clean energy fell to $117.6bn, a drop of 14 per cent compared with the same period last year, according to new research from Bloomberg New Energy Finance.

A sudden change in China’s renewable energy policies last year — when it removed solar subsidies and reduced wind subsidies — has had a big impact on the number of projects undertaken.

Clean energy investment in China, the world’s largest market, was down 39 per cent during the first half of this year, compared to the same period last year.

However those figures could improve later this year, suggested Justin Wu, BNEF’s head of Asia-Pacific.

“The slowdown in investment in China is real, but the figures for first-half 2019 probably overstate its severity,” he said. “We expect a nationwide solar auction happening now to lead to a rush of new [photovoltaic] project financings.”

Europe and the US also saw declines, with clean energy investment falling 4 per cent and 6 per cent in those areas, respectively.

There are still some pockets of growth however, with clean energy investment in India rising by 10 per cent to reach $5.9bn.

The figures include investment in wind and solar farms, energy storage projects, and corporate investment in renewable technology, and exclude large hydropower projects.