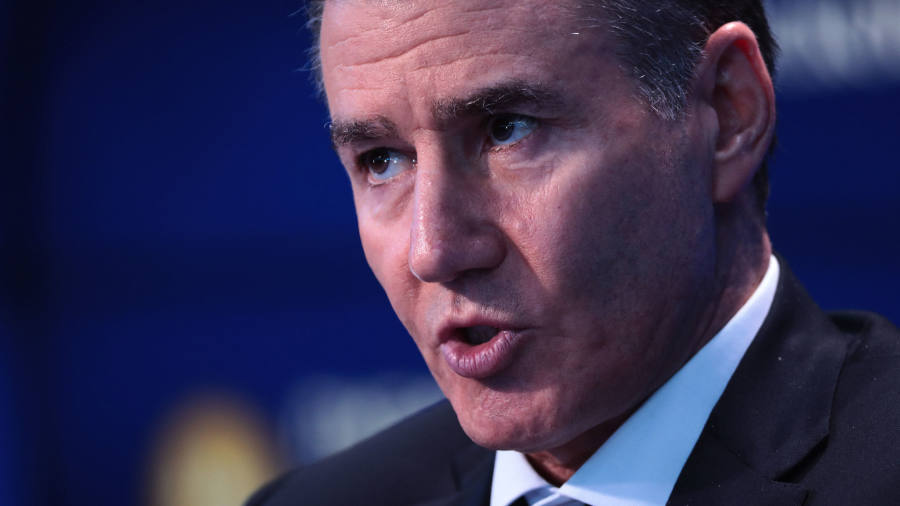 The metals and mining industry can “transcend” its biggest customer China as rising global living standards and the shift to cleaner forms of energy drives demand for raw materials, according to Ivan Glasenberg, the billionaire boss of Glencore.

For more than a decade miners have looked to China, ploughing billions of dollars into new projects and deals to feed the country’s seemingly insatiable appetite for commodities.

But a shift towards consumer-led growth in China has raised concerns among investors about the growth prospects for the mining sector.

Speaking at an investor conference in Barcelona, Mr Glasenberg said urbanisation in Africa and parts of Asia along with the energy transition meant the industry had a bright future.

“Our industry can transcend China’s journey to a consumption-led economy,” he said.

“The future need for the commodities we produce is likely to be similar to the past — it is all about demographics.”

He said lifting global living standards to developed world levels by 2050 will require an extra 428m tonnes of copper by 2050 — around two-and-half times the current global stock.

The electrification of transport will also spur metal demand with an extra 3m tonnes of copper a year needed by 2030, as well as 2.3m tonnes of nickel and 263,000 tonnes of cobalt.

“By 2030 . . . EV demand is equivalent to almost double total new supply from all probable [copper] projects,” he said.

However, Mr Glasenberg said growing mine supply was difficult because easy-to-develop, high-quality resources were running out.

Glencore is one of the world’s biggest producers of copper, nickel and cobalt. It is also a major supplier of thermal coal, a fossil fuel that is burnt in power stations to generate electricity.

Its shares have struggled to advance this year, hit by concerns about slowing global growth, revised guidance for its copper and nickel businesses and news of an investigation by the US commodity markets regulator into potential corrupt practices.

“The company has already flagged likely further downgrades to full year production guidance in copper,” said Sam Catalano, an analyst at Credit Suisse, in a report.

“Furthermore, following the relatively weak first quarter, we see production being heavily second-half end weighted across most divisions and flag the risk of more wide ranging cuts to full-year guidance.”