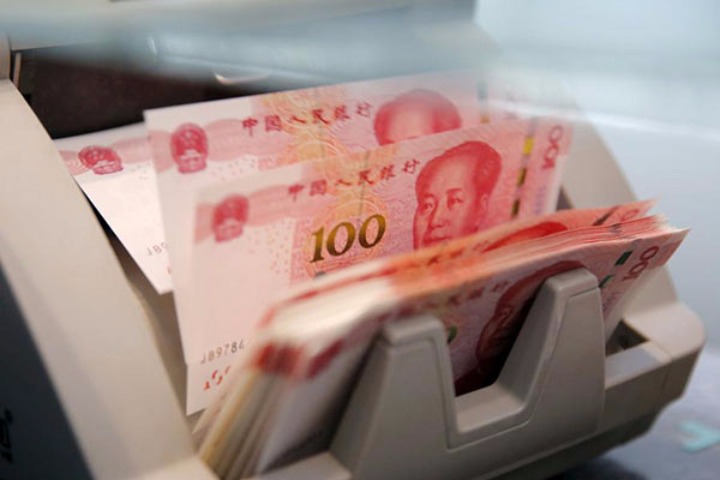 China’s money supply growth rate and the newly issued yuan-denominated loans both increased in November to support economic growth, although the monetary authority reiterated that risk prevention should be the policy priority.

The M2, or a broad measure of money supply, increased by 9.1 percent year-on-year last month, accelerating from 8.8 percent in October, but it was still 2.3 percentage points lower than a year earlier, according to data from the People’s Bank of China, the central bank, on Monday.

Banks’ new lending in yuan surged to 1.12 trillion yuan ($169.69 billion) in November, almost double from October’s 663.2 billion yuan, and it was much above the market’s expectation of about 800 billion yuan, compared with 1.27 trillion yuan in September, according to the official data.

By the end of last month, the total outstanding yuan loans had increased by 13.3 percent from a year earlier. And the new loans in the first 11 months reached a total of 12.94 trillion yuan, 290 billion yuan higher than the full-year record of 2016.

“The next step is to identify the key targets of financial reform, opening-up and innovative development,” said Zhou.

He also expects policymakers to aim for a gradual slowdown of credit growth next year. “After probably slightly exceeding the 13.8 percent target for 2017, we project credit growth to ease further, to around 13 percent in 2018.”

On Monday, the central bank also issued the data of China’s total social financing, a broad measure of credit and liquidity in the economy including off-balance financing, which increased to 1.6 trillion yuan in November from 1.04 trillion yuan a month earlier.

Whenever Does It Sound Right to Consolidate Financial Obligation?