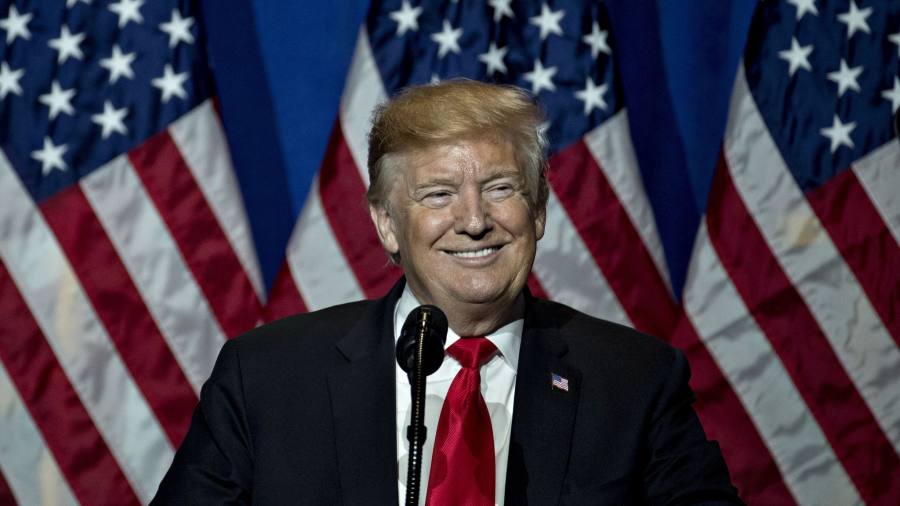 The latest round of US tariffs on Chinese imports will cost American households $106bn a year, research from the New York Federal Reserve has found, highlighting the economic costs of the trade dispute.

The report led by Mary Amiti, assistant vice-president at the New York Fed, estimates that the Trump administration’s increase in tariffs on $200bn in Chinese goods will cost the typical household more than $800 annually.

“These higher tariffs are likely to create large economic distortions and reduce US tariff revenues,” the report, which was co-authored by Princeton’s Stephen Redding and Columbia University’s David Weinstein, warned.

The researchers came to the estimate by projecting the amount of additional tax created by the tariffs as well as so-called deadweight losses. Deadweight losses come as a result of companies, when faced with higher costs to import goods from a particular country, shift to another producer that is less efficient (for example, moving from China to Vietnam).

Such “losses tend to rise more than proportionally as tariffs rise because importers are induced to shift to ever more expensive sources of supply as the tariffs rise”, the report said.

Overall, tax payments from the new round of tariffs are estimated at $26.9bn per year, or $211 per household. Deadweight losses equate to $79.1bn, or $620 per household, the report says.

The New York Fed’s report highlights the potential economic consequences of the deepening stand-off between the US and China. Asset markets have responded negatively, with American and Chinese bourses both under pressure in recent days.