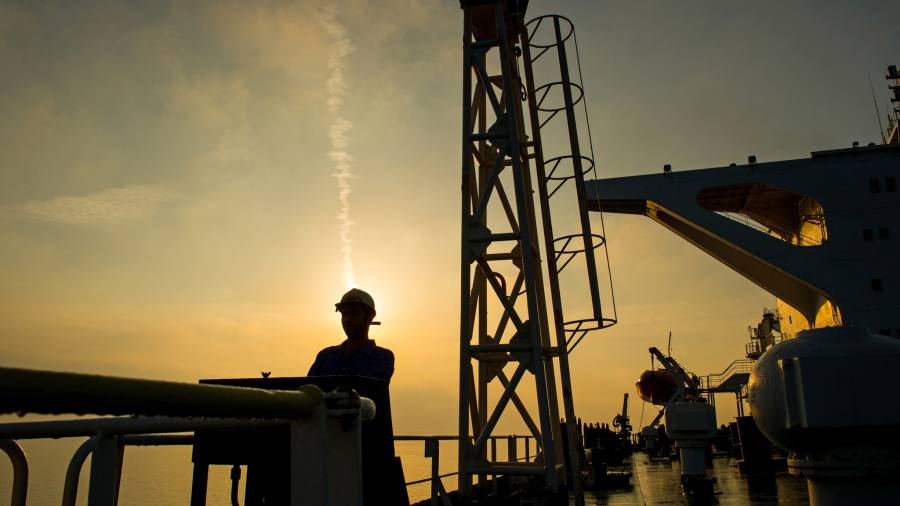 Oil prices fell sharply on Monday after Donald Trump threatened higher tariffs on Chinese goods, raising the risk of an escalation in the US-China trade war.

Brent crude fell below the $70 mark for the first time in a month, dropping as much as 2.1 per cent in morning trading in Asia. West Texas Intermediate, the US marker, fell as much as 2.6 per cent.

Mr Trump, in a pair of tweets on Sunday, said that the current 10 per cent tariffs on $200bn of Chinese goods would rise to 25 per cent on Friday. He also claimed that the levies were “partially responsible for our great economic results” and had “little impact on product cost”.

After trimming initial losses, Brent resumed its slide on reports from the Wall Street Journal on that China “considers cancelling trade talks” to be held this week in Washington.

Oil was also weighed down by news from Sunday that Saudi Arabia had announced lower prices for oil exports to the US, in a move that will further boost supply. Supply concerns have also faded as US oil production has surged.

The latest moves have reversed all of the gains made in April on geopolitical concerns, including the withdrawal of waivers on Iran sanctions and political turmoil in Venezuela.