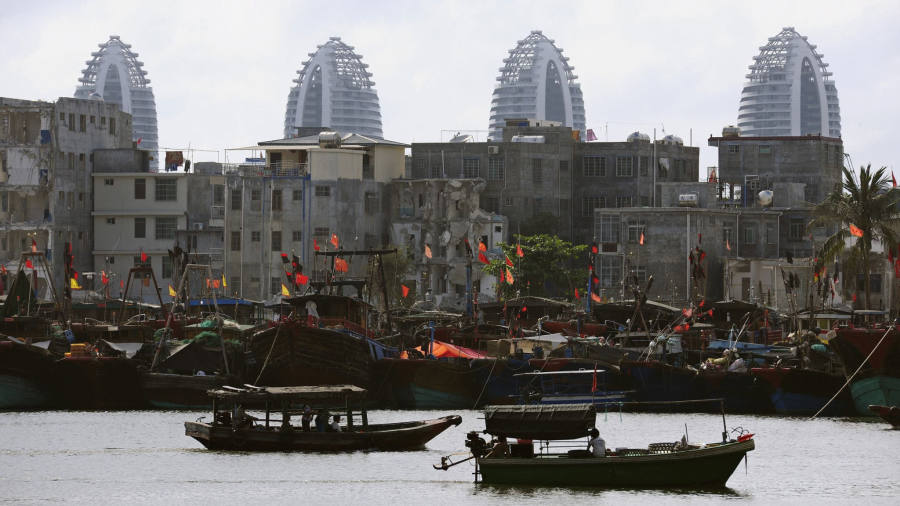 US drugmaker Pfizer is turning its attention to remoter regions of China in an effort to offset the impact of government policies on sales of its bestselling drug Lipitor in large cities.

Multinational pharmaceutical companies are facing a tricky transition in China, where regulatory reforms have led to price cuts and greater competition from local companies, forcing them to shift from a reliance on legacy off-patent medicines to more innovative products.

Pfizer is the top foreign pharma group by revenue in China, the world’s second-largest drug market, but last year it lost a tender to sell anti-cholesterol drug Lipitor to state-run hospitals in 11 of China’s largest cities to local generic rivals, which undercut it on price.

“In the cities where the winner of tenders gets a guaranteed [sales] volume, we had very high market shares, so because of that, our volume in these cites initially will go down,” said Michael Goettler, group president of Pfizer’s off-patent drug unit Upjohn.

Under the scheme hospitals in the 11 cities — which together account for about a third of Chinese drug sales, according to state media — switched to a single supplier for 31 kinds of generic medicine, with contracts given to the lowest bidder.

Pfizer cut the price of Lipitor 30 per cent in cities across China after losing the tender, in the hope patients would buy it privately.

The US drugmaker has a wide market in China beyond the largest cities, supplying 74 per cent of Atorvastatin, the generic name for Lipitor, purchased by Chinese hospitals last year, according to analysts at Chinese bank Bocom International.

Pfizer is trying to increase sales in smaller cities and rural areas, hiring 600 new sales staff this year. “Unmet need, not only in rural areas but also in big cities, we believe can be part of the growth going forward,” Mr Goettler told reporters in Shanghai.

The division reported 25 per cent sales growth in emerging markets in the first quarter of the year, which it said was driven by increasing sales in China of Lipitor as well as blood pressure drug Norvasc and anti-arthritis drug Celebrex.

Despite the new tendering system “Pfizer has been developing a broader market for years, so it still saw big growth in other cities, and Chinese people have a preference for brand-name drugs”, said John Lin, a pharmaceutical analyst at Ernst & Young in China.