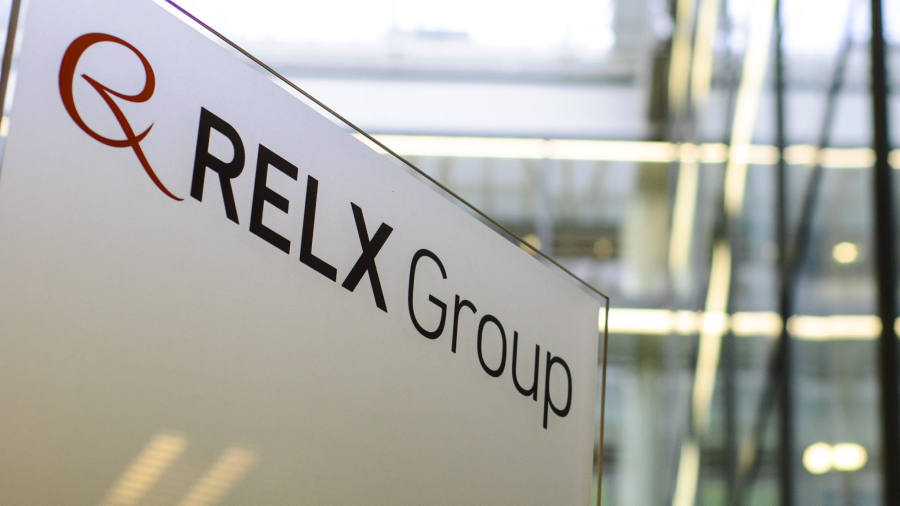 Relx has been forced to postpone a fifth of the exhibitions it is organising in China, with the FTSE 100 group warning that the impact on its business from the coronavirus outbreak remains “uncertain”.

The London-based group is one of the world’s largest events and exhibitions organisers, running more than 500 each year.

Relx’s warning came a day after the cancellation of Europe’s largest telecoms conference, with the organisers of Mobile World Congress deciding to halt the event after many companies refused to send delegates due to fears of the spread of coronavirus.

“Our exhibition halls in China are not operating and we have rescheduled some [events] already,” Nick Luff, chief financial officer, said on Thursday. He said nine shows had been postponed and whether more are affected “will depend on how the virus evolves and what the Chinese government will do”.

The respiratory illness has killed 1,370 people with more than 60,000 confirmed cases.

The events business in China accounts for a tiny part of Relx’s overall business. The 45 conferences the group plans to host in the country this year contribute about 1 per cent of the group’s total revenues.

Mr Luff said it was too early to estimate the impact on revenues but added that Relx’s size meant “there are always things that are growing nicely”.

The company’s share price has quadrupled under chief executive Erik Engstrom, who over the past decade has transformed it from a trade magazine publisher into a group whose activities span legal services, risk analysis, academic publishing and exhibitions with a market capitalisation of £39.4bn.

Relx has been forced to step up its transition away from traditional charging structures in the era of open access publishing, where paywalls are broken down and scientific research made free to read.

Last summer the group fell short of growth expectations for the first time in four years, sparking concern that changes in academic publishing posed a risk to the high profit margins of its mainly subscription-based publishing arm Elsevier.

Relx said it had gained market share in pushing into open access publishing models but added that its journals were still sold mainly on a subscription basis and that demands from some libraries to make research freely available could “adversely affect” revenues.

The group’s performance was “solid”, analysts at Citi said, adding that a slight acceleration in sales at Elsevier was “the most encouraging aspect of results”.

Relx also said it was starting to look for a new chairman after Anthony Habgood said he would retire after more than a decade in the role.