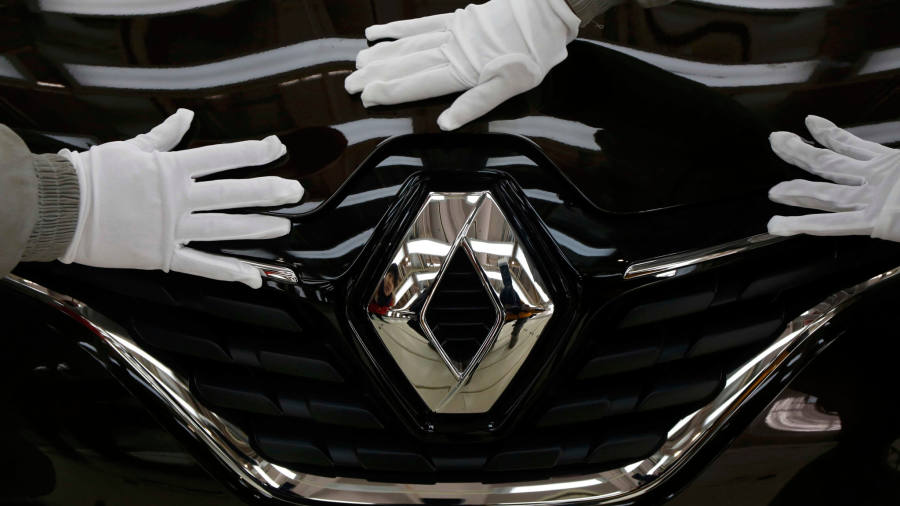 Renault is to inject €128m (£116m) into an electric vehicle joint venture with China’s Jiangling Motors, giving the French carmaker greater exposure to the world’s largest market for EVs.

Renault will take a 50 per cent stake in JMEV, a subsidiary of JMCG which was launched in 2015, the two companies said in a statement on Wednesday.

The joint venture will build a new range of vehicles, as the companies tap into a market which has grown tenfold since 2014.

Last year China became the first country to see new energy vehicle sales pass 1m, three-quarters of which were pure EVs. That sharp growth as been dependent on subsidies which were cut in June, leaving some analysts questioning the future growth of the country’s EV industry.

“This partnership in electric vehicle business with JMCG will support our growth plan in China and our EV capabilities,” said Francois Provost, senior vice-president, and chairman of China at Renault.