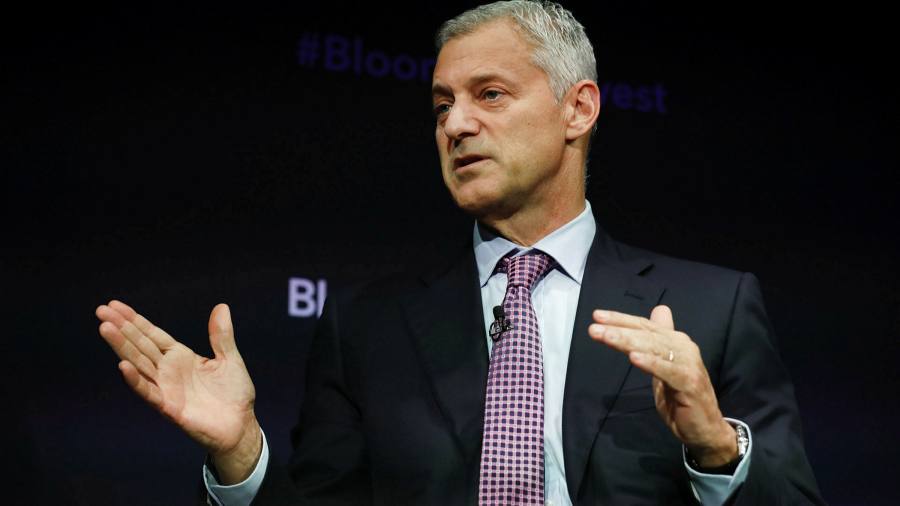 When Bill Winters took over as chief executive of Standard Chartered five years ago, rebuilding its capital position was his first priority. That is coming in useful this year.

The Asia-focused bank made a 1,100 per cent increase in credit impairments to nearly $1bn for coronavirus. The lender still beat expectations, even as pre-tax profits dropped about 12 per cent to $1.2bn. That was a sign expectations are pretty low.

The outlook is grim. Lower GDP growth in key markets will dent net interest income further. Credit costs will rise. More capital may be needed. Return on tangible equity dropped 100 bps to 8.6 per cent. The net interest margin fell 14 bps to 1.52 per cent.

But StanChart, with a much larger exposure to Asia than peers including HSBC, has an advantage. The earlier start of the outbreak in the region means that some markets, including China, are going back to work. Profits in Greater China and North Asia — which account for more than half the total — were least affected, down just 1 per cent.

Bad loans in China are a menace to the region’s banks. About a third of StanChart’s loans are in Greater China. But non-performing loans there have accounted for less than a tenth of bad loans, says Citi.

Shares down more than 40 per cent in the past year are near 25-year lows, leaving them on a depressed price to tangible book value of 0.38 times. They trade at eight times lowered forward earnings, half the levels of peer HSBC.

That seems harsh given a stronger balance sheet. The CET1 ratio fell 50 basis points in the first quarter, but remains healthy and above regulatory requirements at 13.4 per cent.

Mr Winters has been criticised for heavy investments in tech and passing up loan growth opportunities. Lockdowns could now push more people to digital banking. StanChart should also be able to avoid a fire sale of assets in a bad market. Investors should give him credit for his strategy — it may be the way to a faster return of dividends.