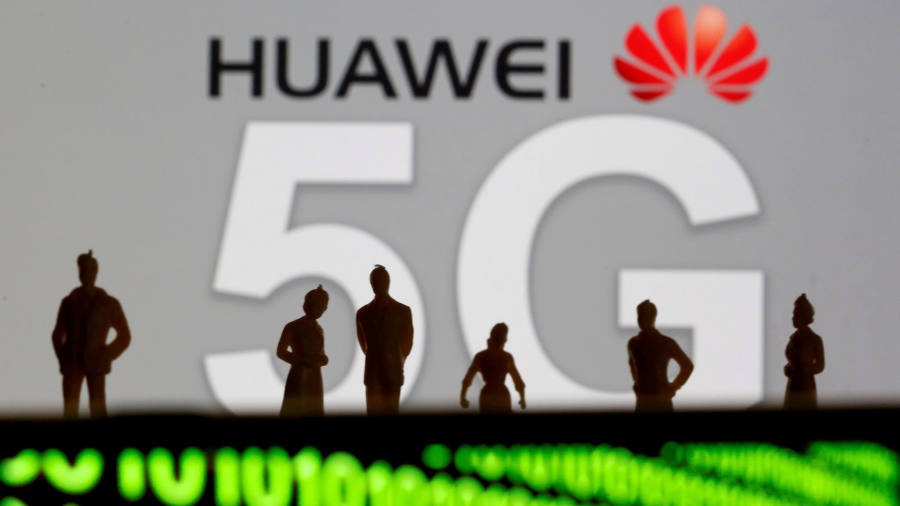 The international body responsible for setting 5G standards has warned that the US move to blacklist Chinese telecoms group Huawei could have “a dramatic impact” on future standardisation, with analysts warning it could lead to a bifurcation in development of the next-generation wireless technology.

Adrian Scrase, who heads up the 3GPP’s permanent support team, said: “We cannot speculate on what will happen, but if the current situation prevails — this could have a dramatic impact on future standardisation.”

Analysts see several risks, including a fracturing of the global standard setting system and a return to a bifurcated market — much as China’s great firewall has created a “splinternet” of what was conceived of as borderless cyber space.

Huawei and other Chinese groups already play a leading role in standard setting. Georg Mayer, an executive at the telecoms group, leads one of three divisions that decides on technical specifications at 3GPP, the standards body. The Shenzhen-based company also owns more 5G standard essential patents for the technology than any other company, according to market intelligence group IPlytics.

“The risk that 3GPP is going to break down is pretty high,” said Edison Lee, analyst at Jefferies. He also sees a possibility that US companies will pull out of standards bodies if Huawei remains at the table but US patented technology — under the terms of the Entity List — cannot be licensed to the group.

“If Chinese companies are prohibited from licensing technologies that they have already seen — and which in many cases they have heavily influenced — [the risk is] they could just use it,” he said.

Bin Liu, analyst at Citibank, highlighted the risk of China pursuing its own standards, noting that the precedent for homegrown systems was not encouraging — not just in China but also Japan, which developed its cordless Personal Handy-phone System two decades ago.

“This is a bad lesson because Japanese equipment vendors lost opportunities after that,” he said. “But one of the influencing factors for China is that it has a big market and already has some technological abilities, so may be different from Japan.”

Huawei has already been suspended from a number of international trade bodies, including Jedec, which sets guidelines for semiconductors. The Institute of Electrical and Electronics Engineers last week reversed its decision to prohibit Huawei employees from participating in research reviews.

Any broader ditching of the company’s delegates would be a blow to China’s aim to accelerate the development of technology standards and be a leading voice.

Based on numbers, it can count on a measure of success. At the 3GPP meeting, China claimed two vice-chairman roles in addition to Mr Mayer’s position. Just two US companies are represented.