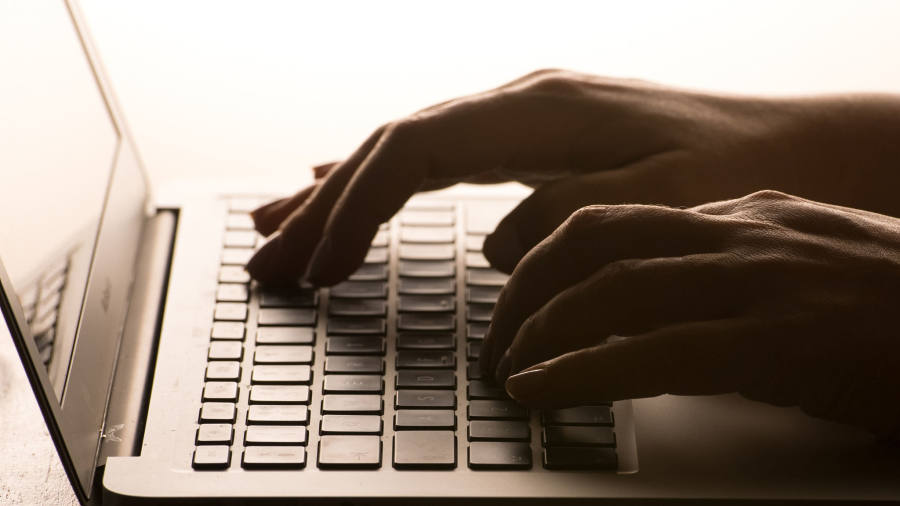 Quanta Computer, the world’s largest notebook contract manufacturer, has warned it would not be able to absorb the costs resulting from new tariffs in the US-China trade war.

“The outsourcing fees are at the bottom already,” Barry Lam, founder and chairman of Quanta, told reporters on Tuesday. “Look at our net margin: it’s 1.4 per cent, and the tariffs will be 25 per cent — we’re asking our customers to help us out here.”

The server business accounts for about 45 per cent of revenue, while the remainder is notebooks and a smattering of other electronics products such as wearables.

This is coming too suddenly

The company has assembly sites in the US, Taiwan and Europe. Over the past couple of years, it has, like other Taiwanese server makers, already moved much of those operations out of China in response to customers’ security concerns.

Quanta bought an additional factory building close to its Taiwan headquarters last year and prepared it to be able to accommodate other production lines relocated from China in case an escalation of the trade war required such steps.

Quanta executives said on Tuesday that the latest tariff decision by US president Donald Trump exceeded anything that might have been expected.

“This is coming too suddenly,” said CC Liang, president of Quanta.

The company said it would have to evaluate how to distribute assembly anew among its various production bases around the world, and would discuss different assembly and shipment models with customers.

Quanta is also considering setting up additional production facilities in south-east Asia, but Mr Lam said no decision had been made on potential locations, because it was not feasible to produce in a south-east Asian country without key material and component suppliers on the ground there.

Quanta has historically been a slow mover among Taiwan’s big electronics contract manufacturing groups, and was one of the last to move notebook production to China.