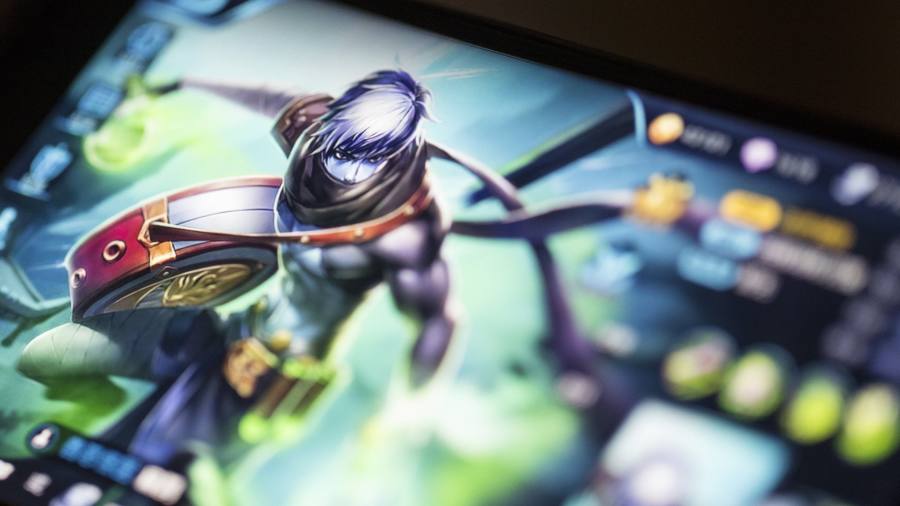 Tencent has launched a video game designed for the visually impaired, less than one year after the Chinese government said it was worried about how online gaming was affecting children’s vision.

The Chinese tech giant’s shares plummeted last year as Beijing, irked by the addictive nature of gaming and its impact on children’s eyesight, halted approval of commercial licences for online games for nine months. Before the restrictions, gaming accounted for more than 40 per cent of Tencent’s revenues.

While the Chinese media regulator resumed commercial licensing in December, there has been a backlog of titles awaiting approval, and the games approved so far have largely been from smaller studios, rather than Tencent and its bigger rivals.

In the three months to the end of last year, Tencent’s profits dropped an unprecedented 32 per cent year-on-year.

Tencent — which is China’s second most valuable company, with a market capitalisation of $475bn — has since sought to curry favour with Beijing by implementing measures to curb the time children spend gaming, as well as ensure they hold screens sufficiently far from their eyes while playing.

Estimated number of people in China with visual impairment

The company has also launched games designed to demonstrate “that gaming is a format that can carry educational and social value . . . along with the entertainment element that most people would focus on”, according to one person familiar with the matter.

Chenyu Cui, a gaming analyst at IHS Markit, a research consultancy, said the shift was “part of Tencent’s strategy”, adding that educational games were more likely to be approved by regulators than recreational titles.

The newest games offer partially sighted people the opportunity to engage in user play that has until now mostly been inaccessible to China’s visually impaired population, estimated at 17.3m by the China Association of the Blind.

The Shadow of the Sky game allows users, wearing headphones, to avoid flying missiles, which they then swipe away by judging the direction from the sound.

Another game, Seeing, is designed to mimic the experience of navigating the world without full eyesight using a cane. Tencent said one gamer described it as “one of the hardest, simplest and most authentic games I have ever played”.