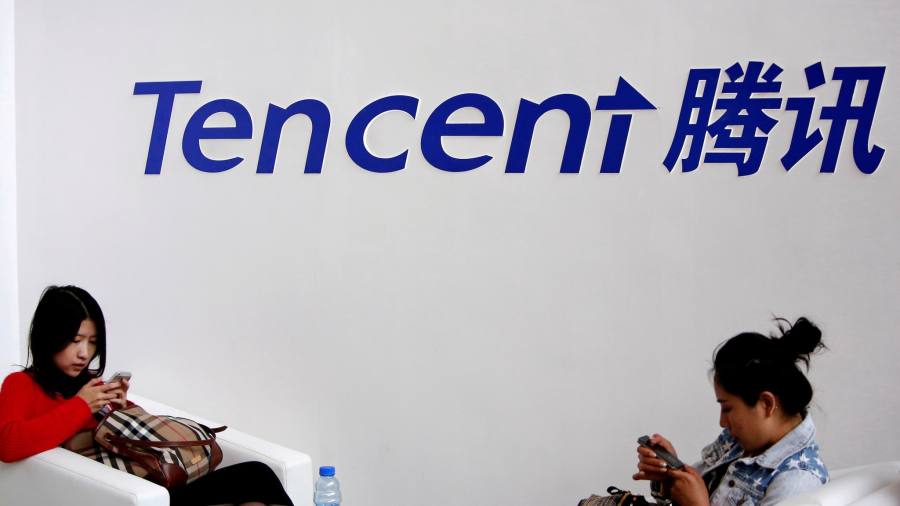 Tencent has pulled the massively popular PlayerUnknown’s Battlegrounds mobile game in China, migrating gamers over to the less-catchy Heping Jingying, or Elite Force for Peace.

The switchover comes as Tencent has failed to win commercial licences for many of its most popular games in China, such as PUBG. Despite becoming Tencent’s first big hit outside of the country, it has been unable to earn any money in China.

Tencent sent a message to users saying the game was “removed for maintenance”.

Beijing halted all commercial approvals for online games from March to the end of last year, in part over concerns about the addictive and violent nature of video games.

Tencent last month received approval for Elite Force for Peace, a tactical shooting game that is a tribute to the People’s Liberation Army.

PUBG was Tencent’s first overseas hit, drawing 263m users outside China to the mobile game in the past year.