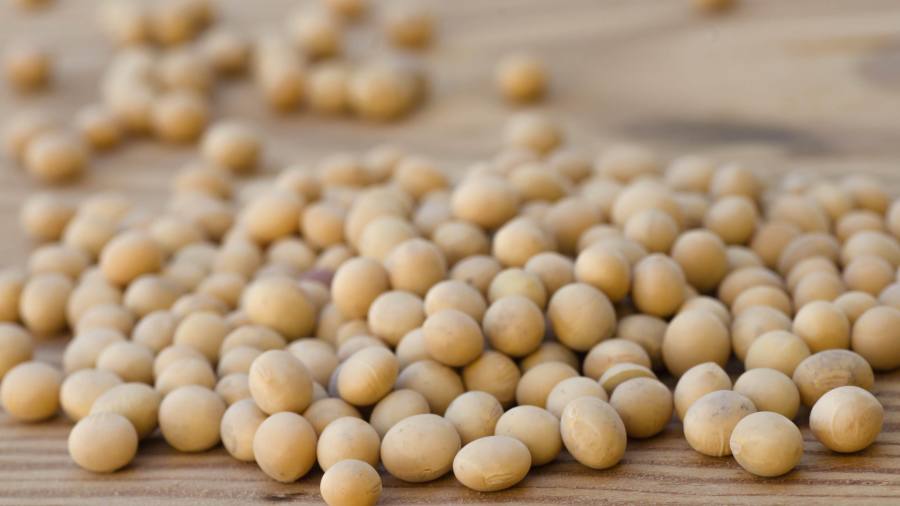 Aggression against trading partners has a way of blowing back on the domestic economy. That is one trade policy lesson that the current US White House ought perhaps to have learnt by now.

President Donald Trump, who likes to claim that import tariffs are a tax on Chinese companies rather than on American importers and ultimately consumers, also seems to have been taken by surprise by the impact of Chinese retaliation to his unilateral tariffs. Beijing is acutely aware that America’s export-oriented farmers are vulnerable to being cut off from their markets overseas. US agricultural goods, especially soyabeans, were one of the first targets for Chinese reciprocal action.

While it is quite possible this was urged on him by Congress and members of his administration rather than being his personal instinct, Mr Trump’s response is to bail out farmers who have thus lost export markets. Having already announced one round of aid last year totalling $12bn, the president is now planning another, this time of $16bn.

There are some positives to the latest policy. The form that the large bulk of it is likely to take — “direct payments” to farmers rather than actually buying surplus output — is relatively non-distortive of trade and stops short of being a gross violation of World Trade Organization rules. Similarly, Mr Trump has dropped an initial idea to buy up billions of dollars’ worth of commodities and send them as food aid to developing countries, an idea that creates more problems than it solves.

The problems with the handout though, remain manifold. It is inequitable to pick out a particular subset of the economy that has been hurt by US trade policies — especially one that is already heavily subsidised — and bail it out to the exclusion of other producers. Research by the Financial Times shows that much of the first round of agricultural handouts were captured by well-off farmers, many of whom have long experience in structuring their companies to maximise federal subsidy receipts. There appears little concern in the White House for the tens of millions of much less well-off American households who will be suffering from higher bills as a result of the US’s own tariffs.

More generally, it is a damaging idea to buy off particular domestic groups to facilitate a global trade war. Any short-term palliative to mask the pain of an ill-advised act of economic harm should not be welcomed. It is one thing to cushion the blow of economic dislocation caused by shifts in trade because of changes in costs or technology, such as increased price competition in the manufacturing sector from low-cost trading partners. It is quite another in effect to buy the silence of a small and well-organised interest group of producers to pursue a trade policy that attempts to distort the world trading system.

Whether these handouts will help Mr Trump politically is not clear. Hitherto he has often given the impression that his popularity in small-town and rural America depends on a direct emotional appeal to voters, rather than addressing concerns such as jobs and income. Certainly trade policy, as opposed to other issues, did not appear to hurt the Republicans’ fortunes a great deal in the midterm elections in November.

America’s farmers are highly productive and efficient. They need open markets and the minimum of state interference. There may be justifications for the escalating trade war the US administration is waging with China. But launching such action and then patching up the domestic victims with public money is a bad idea.