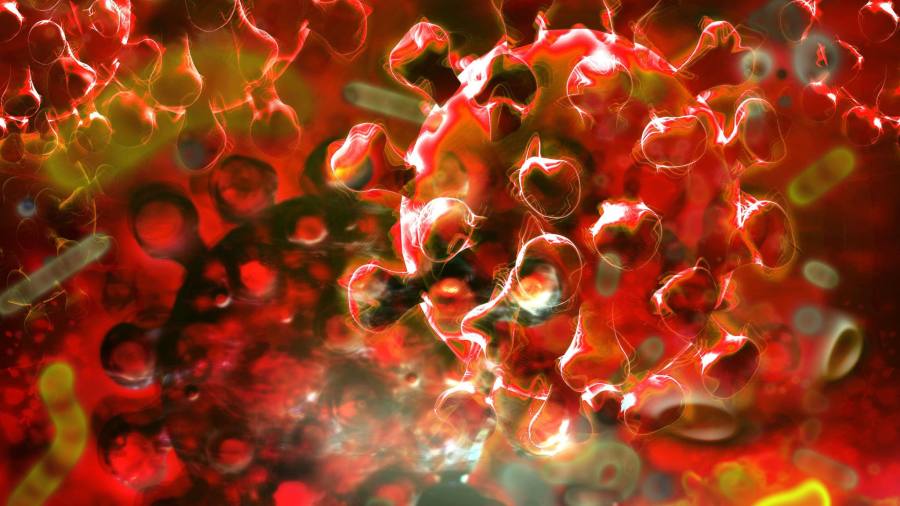 The state of Missouri has filed a lawsuit in federal court against China, the Chinese Communist party and various Chinese officials for their handling of coronavirus. Some Republican congressmen, and senior politicians in other countries, have called for Beijing to pay reparations for Chinese authorities’ early cover-up and mishandling of the outbreak. Such calls are misguided. Many governments, including the US and UK, have been slow in their own initial responses, amplifying the human and economic costs. They should focus on controlling the pandemic and restarting their economies rather than trying to apportion blame.

A more productive approach would be to focus on securing a full investigation into the origins and causes of the pandemic. It should be internationally agreed, and made clear to Beijing, that the purpose of such a probe is not to point fingers or hold China financially responsible for the outbreak’s consequences; the history of reparations demands is not a happy one.

Instead, establishing where the virus came from would help scientists understand the origins of zoonotic diseases, like Covid-19, that move from animals to people and how to avoid similar outbreaks in future. Knowing the source might help scientists understand the molecular mechanisms by which this virus infects people, and causes such devastating disease in some of them. A fair-minded, collective probe would also help to lay the foundations for better global collaboration in future health emergencies.

Opening up to investigators will go against all the instincts of a political system that is built on secrecy and control of information. But the Chinese government’s global reputation, its trade and investment links, and even its legitimacy in the eyes of its own people are now at stake. Allowing a multilateral expert mission to visit China and Wuhan to investigate the origins and early spread of the virus would do much to silence international criticism.

It would also help dispel pernicious conspiracy theories peddled by officials in China and elsewhere — from the claim that the US brought coronavirus to Wuhan last October, to the suggestion that it is a Chinese bioweapon. The possibility that the virus escaped accidentally from one of two research laboratories that were studying animal coronaviruses is more plausible but needs to be investigated.

Chinese officials have rightly insisted the origin of the virus is “a scientific issue and should be studied by scientists and medical experts”. But for the study to be credible, a probe should include experts from many countries, including the US — whose experts Beijing has often tried to keep out of China.

Questions raised by some countries over the World Health Organization’s handling of the virus mean the global health body would not today be the best choice to investigate its origins. A better option would be the United Nations Security Council, which could negotiate the scope and scale of a probe under the guidance of its five permanent members, which include China.

Beijing would need credible reassurances that scientific investigators would not attempt to use a mission to Wuhan, home to several important military installations, as cover for espionage. Foreign delegates would need to be familiar with China’s bureaucracy and political environment.

With trust between China and the world at a historic low, securing such agreements will not be easy. But a successful mission that identified the most likely origin of the scourge of Covid-19 would be a powerful step towards both understanding pandemic risk and rebuilding global trust.