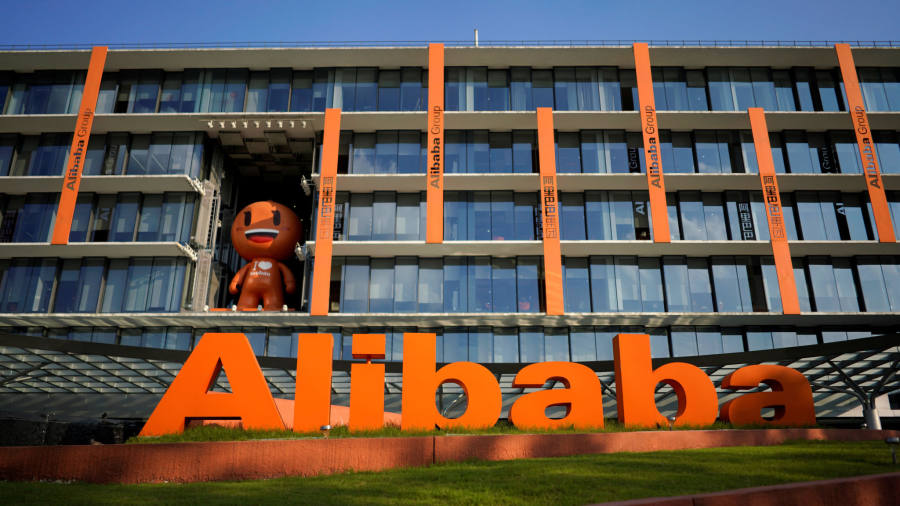 Fund services group InterTrust says the number of China-linked private equity and venture capital fund launches it has handled over the past six months has fallen sharply with the worsening of the trade war between Washington and Beijing.

The warning from the Netherlands-based company, which was controlled by Blackstone until its sale earlier this year, comes as Asian investors increasingly fear the next frontier in the trade war will be the financial sector.

InterTrust Funds started to see the impact of the trade war on China-focused funds and China-based funds investing abroad in December. The number of private equity and venture capital fund launches handled by the group has halved every month since then, from an average of about 10 per month last year to about two or three now, said James Donnan, managing director of InterTrust’s Hong Kong office.

“For those that do launch and close successfully, we are seeing delays in investments as they sit and watch what is happening,” Mr Donnan said at the annual China Private Equity Summit in Hong Kong.

Earlier this month, US president Donald Trump sharply increased tariffs on Chinese goods, a move that drew retaliation from Beijing. Mr Trump followed up by blacklisting Huawei, the Chinese telecoms equipment maker, sparking concerns he could take similar action against a wider range of companies.

The gap between the world’s two largest economies on the trade war was now so wide that a deal was looking less likely, said Mr Donnan.

“I don’t think a deal will be done in June or November. This is the new normal,” Mr Donnan said. “We are not facing barriers or bumps navigating the China trade tensions. That was eight to nine months ago. We are [now] on a totally different road.”

His comment came as JD Digits, the financial spin-off of JD.com, China’s largest publicly listed retailer by revenue, warned that the trade war risked extending into the financial industry.

News this week that Alibaba, which is already listed in New York, was considering a $20bn dual-listing in Hong Kong to diversify its market exposure away from the US, has added to expectations that the US might target mainland companies on Wall Street.

Such fears gained traction after Steve Bannon, Donald Trump’s former chief strategist, said last week that Washington should rethink China’s role in US stock markets due to issues with transparency.

“We are at a critical time to prevent the trade war turning into a finance war,” said Shen Jianguang, vice-president and chief economist at JD Digits. “It’s quite important to prevent this from happening.”

Dr Shen said he expected Alibaba to start a trend for Chinese companies to return to Hong Kong to list.

One prominent Chinese venture capital group, which invests in healthcare companies around the world, said on condition of anonymity that it was now looking at alternative regions such as south-east Asia thanks to an increasingly hostile environment in the US. This was partly due to increasing scrutiny of China-US deals by the Committee on Foreign Investment in the United States, or Cfius.

“A lot of American entities are pushing back or refusing to have relationships with us. New regulations by Cfius have made investing in US companies very hard as well,” the investor said.

Investors in funds are also being hit by falling valuations, particularly in China’s tech sector.

Brian Snyder, mergers and acquisitions of counsel for Morrison & Foerster in Asia, said he had not seen deal flow change as a result of the US-Sino tensions but he was seeing lower prices.

“We are seeing some down-round valuations which [provides] a bit of a chill but companies are still starting up and trying to raise capital,” Mr Snyder said.