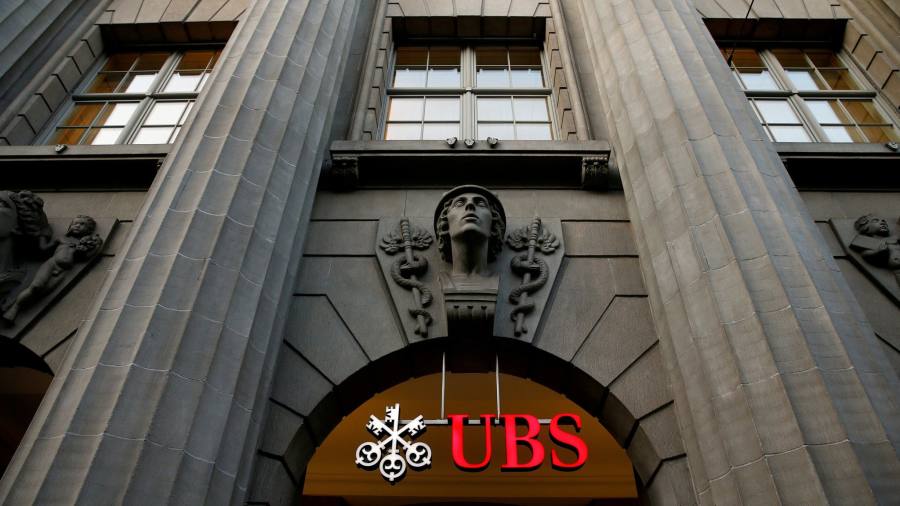 One of China’s biggest state-owned companies has shut UBS out of advising on a large bond deal amid widening fallout from remarks about swine fever by one of the Swiss bank’s top economists.

China Railway Construction Corporation has decided not to hire UBS on a dollar-bond sale after comments last week by Paul Donovan, chief economist at UBS Global Wealth Management, about pigs in China, according to people familiar with the situation.

UBS had won a mandate on the bond sale of $500m-$1bn by the Chinese group, but was removed as of Monday morning, the people said.

Fees for underwriting Chinese debt deals, especially for state-owned enterprises, tend to be lower than comparable deals in other regions. But the loss of debt capital markets business for the Swiss bank is a new blow to the reputation of its franchise in Asia, following the suspension of its initial public offering sponsorship licence in Hong Kong last year.

Although the bank and Mr Donovan have apologised and removed the comments from UBS’s website, the controversy has grown.

“Chinese consumer prices rose. This was mainly due to sick pigs,” Mr Donovan said last Wednesday in comments about the impact of African swine fever in China. “Does this matter? It matters if you are a Chinese pig. It matters if you like eating pork in China. It does not really matter to the rest of the world.”

Chinese financial group Haitong International Securities said on Friday that it had cut ties between its Hong Kong unit and UBS across all business divisions, based on “a collective decision made by the senior management”.

The Chinese Securities Association of Hong Kong, which represents the brokerage arms of many Chinese banks in Hong Kong, rejected the bank’s response on Thursday and called on UBS to fire Mr Donovan.

The Zurich-based bank put Mr Donovan on leave last week and said it was reviewing the matter to see if more steps needed to be taken.

The row could threaten the foothold UBS has established in China and is looking to expand. In December, the bank secured clearance from the country’s securities regulator to increase its holdings in Beijing-based UBS Securities from 24.99 per cent to 51 per cent, putting it on track to become the first foreign bank in China to take a controlling stake in its local securities joint venture.

UBS was suspended from sponsoring Hong Kong IPOs for 18 months in March last year after it and Standard Chartered were investigated for their roles in the 2009 IPO of China Forestry. The Chinese company was later delisted from the Hong Kong stock exchange for accounting irregularities and put into liquidation.