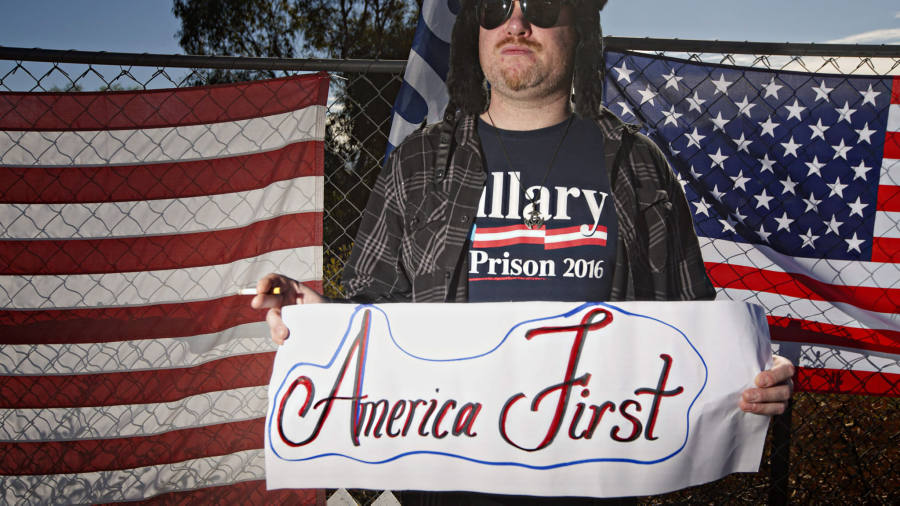 The US tries to justify its trade war by claiming that the Chinese government practises “state capitalism” and improperly intervenes to support state-owned enterprises (SOEs) at the expense of the free market. But any economy, be it socialist or capitalist, needs government regulation and it is misleading to decry China’s model just because its government plays its role.

Even in the US, a self-proclaimed champion of free markets, the government has never ceased to intervene. From its founding days, the US used tariffs to protect some sectors. Since the second world war, the US has increased state intervention based on Keynesian economic policy. The US government fostered the growth of the internet, biotechnology and shale gas. During the 2008 financial crisis, the US rescued banks and provided fiscal stimulus. Donald Trump’s administration has resorted to protectionism and measures to bring back manufacturing jobs, as part of its “America First” goal.

SOEs are not unique to China. The concept started in the west. In sectors such as infrastructure, public services and scientific and technological research, the US government acts as regulator and stakeholder. The passenger railway Amtrak is a classic example.

China has a socialist market economy. The market plays the decisive role in resource allocation, while the government also plays its part. China’s industrial and credit policies guide rather than dictate results and its macro-regulation is in line with World Trade Organization rules.

Chinese SOEs are independently operated, responsible for their profits and losses. Many are listed joint-stock companies. The non-public sector enjoys equal legal status and is an integral part of a socialist market economy.

The private sector contributes more than 50 per cent of China’s tax revenue, 60 per cent of gross domestic product, 70 per cent of technological innovation and 90 per cent of new jobs and businesses. Chinese private businesses and companies with foreign investors accounted for 83.7 per cent of imports and exports in 2017, up from 57.5 per cent in 2001. It is groundless to claim that China’s government-backed SOEs have undermined other countries’ interests through unfair competition.

Some Americans have turned a blind eye to these facts. According to their logic, the US is a free-market defender, however much its government intervenes to support its enterprises, while China is practising “state capitalism” however limited its government intervention. When state support is needed, the US advocates intervention; when it enjoys a clear competitive edge, it pushes for free trade; but when it loses its advantage, it returns to tariffs and protectionism under the pretext of “fair trade”. This is sheer double standards and hegemonic logic.

In four decades, China has become the world’s largest industrial producer, trader of goods, and holder of foreign exchange reserves, contributing more than any other country to global growth. Nevertheless, some in the US refuse to acknowledge the huge success of China’s socialist market economy. With a cold war mentality, they have made economic issues political and ideological, and domestic problems global, trying to forge a coalition against China. Their real goal is to shift public attention from the defects in their system, find excuses for American trade and technological bullying, and force China to abandon its successful path and system so as to contain its development.

For these people, whatever serves their interests is fair, and might is right. They slap on labels and throw mud, and have their own way while denying others their lawful rights. They expect others to clean up the mess they have made

Such acts are not only unreasonable but highly dangerous. The world is not the US’s private domain. The international community should stand up for international rules, justice and fairness, protect our common home, and say “No” to US bullying.