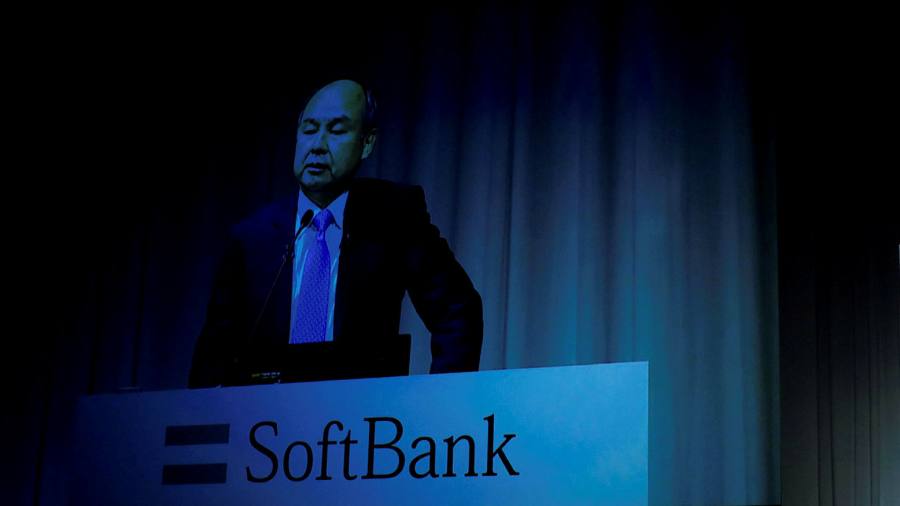 The Chinese copycat has turned innovator. China, once the home of pirated DVDs and lookalike gadgets, has proved a trailblazer for many in Silicon Valley. Its integrated payments apps have been imitated by the likes of Facebook and Google. The super app concept given birth by China’s WeChat is being aped by Uber (via south-east Asian wannabes such as Grab and Gojek). But the most copied Made-in-China features last year were spectacular cash burn and IPO flops.

China rivals the US when it comes to unicorns; the China-based Hurun Institute puts China ahead by a whisker with 206. These include some of the world’s biggest, including Ant Financial, the payments affiliate of tech giant Alibaba, and ByteDance. Several have characteristics shared by a later breed of US tech start-ups. These have included SoftBank funding that helped grant them larger-than-life valuations.

The Japanese tech conglomerate was, of course, just the biggest of those lining up to feed money to China tech groups — despite business models ridden with holes. Take the ubiquitous “total addressable market” metric, or TAM. So popular was this that when Xiaomi launched its $54bn initial public offering in mid-2018, bankers proposed adding the “mi” as the end to a TAM acronym — embracing a trinity of Tencent, Alibaba plus handset maker Xiaomi.

While Xiaomi’s IPO flopped, the measure of TAM did not. In its listing prospectus, Uber claimed a “personal mobility” TAM of $5.7tn and half as much again in consumer spending at retail restaurants.

What many failed to recognise was that a combination of a big market and minimal barriers to entry opened the gates to competition. Cue cash-burning on a gargantuan scale to woo customers with discounted meals, cab rides and other services. Pinduoduo, an ecommerce upstart daring to take on Alibaba and JD.com, excelled at this. It spent $1.6bn on sales and marketing expenses alone, a whisker below its $1.7bn of revenues, in the first half of last year. WeWork, which pushed excess spending so far it was forced to scrap its IPO, treads a similar path.

A new year may be a good time to change bad habits, but do not expect much behavioural modification among tech groups. Private equity and venture capital investors are amassing fantastic cash piles. Ordinary mortals are advised to invest elsewhere. If SoftBank has demonstrated anything, in both China and the US, it is that the dream money is not always the smart money.

Is it safe too travel china|||New updates