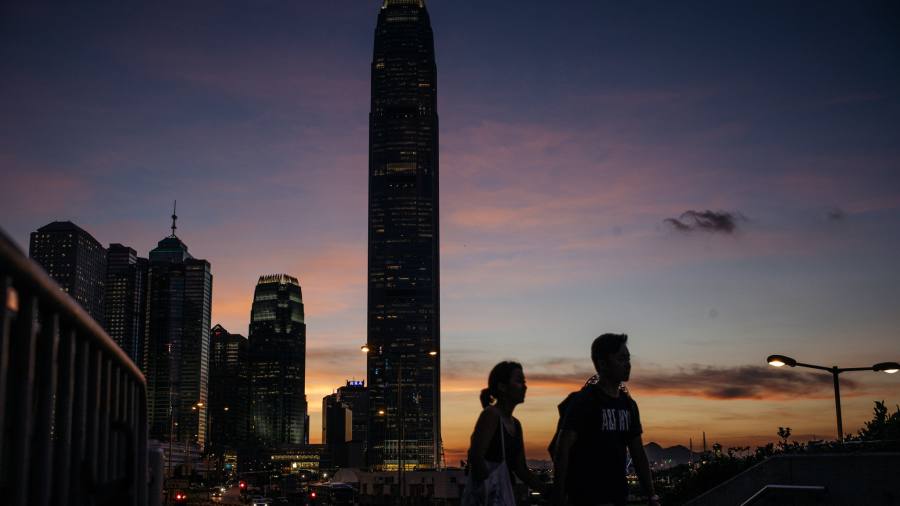 Business conditions in Hong Kong deteriorated in June on concerns over the US-China trade war and as large-scale protests hit the city, according to a private survey.

The IHS Markit Hong Kong purchasing managers’ index showed nudged up to 47.9 in June from 46.9 in May, remaining in contraction territory under the 50-point level.

The survey found demand in the city’s private sector weakened last month with reports that orders were being held back because of US-China trade war and recent protests. Lower demand from mainland China meant orders fell at the fastest rate in three and a half years.

Companies scaled back activity and hiring last month as pressure mounted, according to the survey.

Hong Kong has seen some of the largest protests in its history in June over a government extradition bill that would allow suspects to be sent to China for trial. The biggest peaceful march in mid-June drew an estimated 2m onto the street, despite the government saying it would “suspend” the bill. While the protests have been largely peaceful, police used tear gas to disperse demonstrators who had surrounded the city’s legislature on June 12.

Adam4adam Review they could manage users inside their most-loved list, into the comparable period block undesired ones.