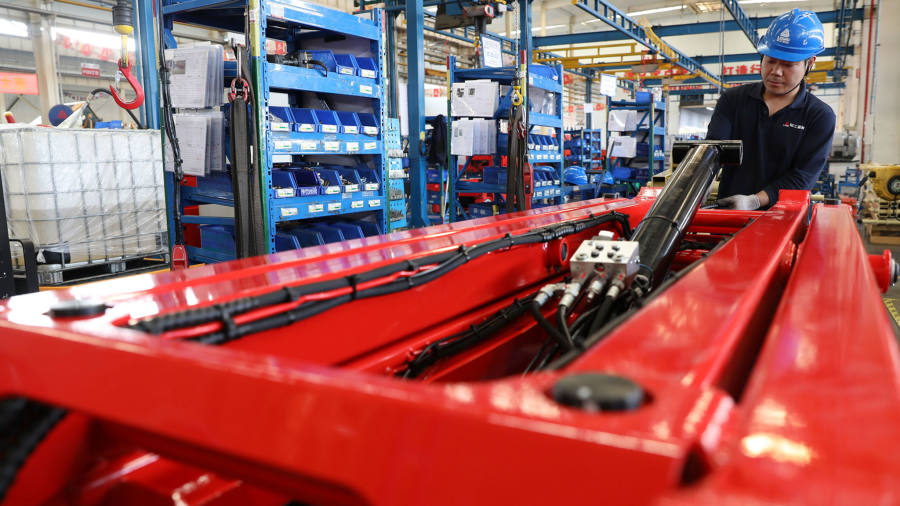 Trump warned China not to do it. But China did it anyway. On Monday night, China said it would increase tariffs on $60bn worth of US imports to between 10 and 25 per cent. The move was a clear retaliation against the US in a response to the Trump administration increasing tariffs to 25 per cent on $200bn in Chinese imports on Friday. The announcement from Beijing came just hours after President Trump warned China via Twitter not to retaliate, stating that China would be ‘hurt really badly’ if the trade dispute continued.

Markets have not liked the news. Just two weeks ago a deal between Mr Trump and China’s President Xi Jinping seemed imminent. Signs that the two countries are now locked in a protracted struggle sent the US stock market tumbling on Monday in the biggest fall since January. China’s currency, the renminbi, has been impacted and Asian markets suffered on Tuesday morning.

But what do the new tariffs actually mean for the US? The penalties on US imports will hit across a broad range of industries, including agriculture, chemicals and building materials, manufacturing and household goods. Nearly 2,500 items will be slammed with 25 per cent tariffs. This is bad news for producers of liquefied natural gas in the US, makers of LED light bulbs, as well as producers of frozen peas, potatoes, and spinach, all of which will be subject to 25 per cent tariffs when entering China.

Should we be surprised by China’s retaliation? Not at all. The country’s leadership warned last year that it would increase tariffs on $60bn in US goods if the trade war deepened. More importantly, is there a solution, or is this endless trade war from here on out? Mr Trump and Mr Xi plan to meet at the G20 summit in Japan next month. That venue could offer them an opportunity to hash out their differences and de-escalate the fight between the world’s two largest economies.