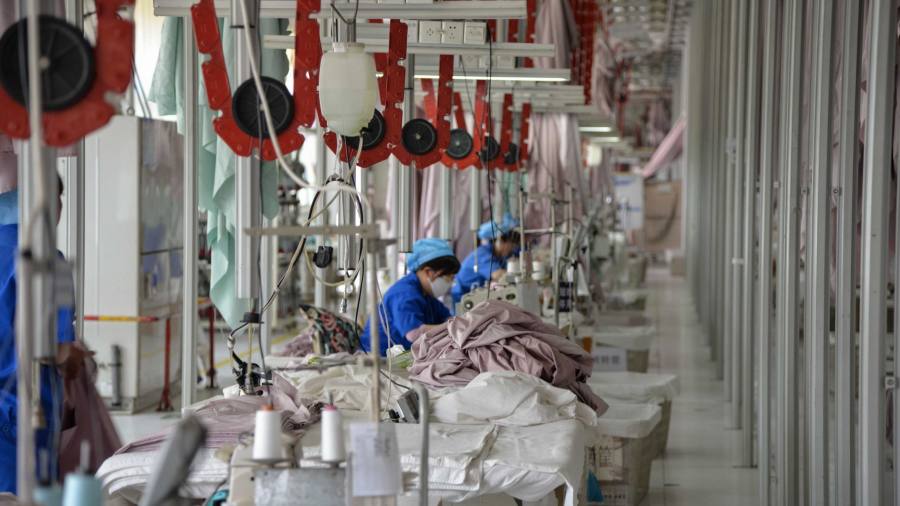 US companies in China are facing a backlash from the intensifying trade dispute between Washington and Beijing, with almost half the members of a US business lobby group in the country reporting they have been hit with retaliatory measures.

Roughly 47 per cent of the members of the American Chamber of Commerce in China and a similar group based in Shanghai said that on top of recently imposed tariffs, they faced retaliation such as slower customs clearance, more inspections and delayed approvals for licences, according to a survey released on Wednesday.

About a third of the 239 American companies surveyed said they were cancelling or delaying investments in China while about 40 per cent said they were considering relocating manufacturing facilities outside of China, with south-east Asia and Mexico among the favoured destinations.

“Such strategy constitutes a rational choice for many companies to insulate themselves from the effects of tariffs while maintaining their ability to pursue domestic market opportunities,” the report stated, in reference to companies’ investment decisions.

The findings come less than two weeks after a fierce escalation in the trade dispute, in which the US ramped up tariffs on $200bn of Chinese imports and China responded with similar measures on $60bn of US goods.

As the dispute has deepened, the US has taken harsh measures against Huawei, a Chinese telecommunications equipment maker. The company faces an effective ban from US markets due to national security concerns, and this week Google said it would no longer provide some services related to its Android operating system, used in Huawei phones.

The Amcham survey is the second signal from the foreign business community this week about deteriorating conditions in China as the trade war has heated up.

On Monday, a survey from the European Chamber of Commerce said that 53 per cent of respondents found doing business in the country more difficult in the past year, compared with 48 per cent the previous year.

About 20 per cent of respondents in the ECC survey reported they felt compelled to hand over technology to Chinese business partners, up from 10 per cent two years ago.

Technology transfers have been a key sticking point in trade negotiations between the US and China. The US claims that its companies are often coerced into handing over sensitive trade secrets in exchange for market access.

The Chinese government has said it will address the problem but also has denied the existence of such practices, with a recent editorial in state media claiming that complaints of forced technology transfer were fabricated by the US.

Washington in turn has threatened to further raise the heat in the dispute. Robert Lighthizer, the US trade representative, has said President Donald Trump has told him to start preparations to impose tariffs on the roughly $300bn in Chinese goods that are currently not subject to the duties.