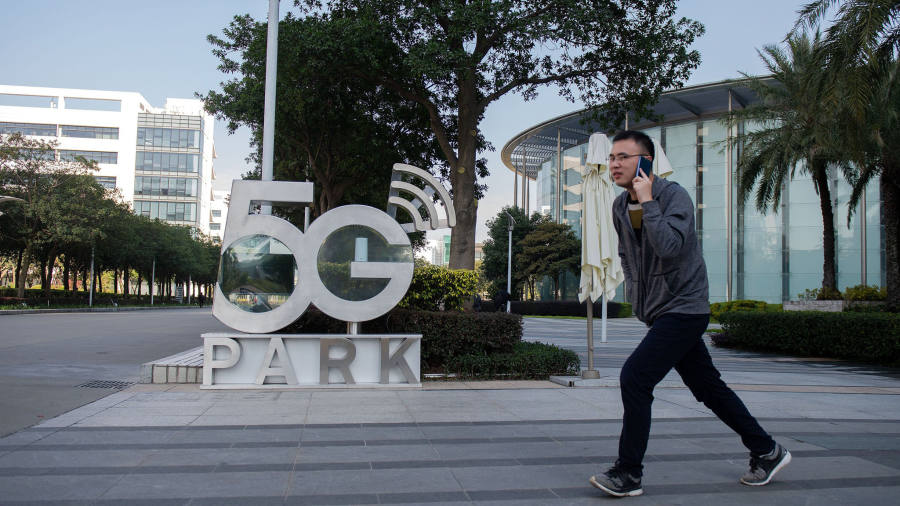 President Donald Trump has suggested that the US approach to Huawei could be a bargaining chip in trade negotiations. By confusing national security threats with leverage, the Trump administration surrenders the moral high ground that has been the foundation of US strength for many decades. Even if heavy-handed tactics appear successful in some cases, small victories come at the price of hard-earned global leadership and the singular power to shape global norms. We can and must take steps to protect our national security. But using those measures as bullying tactics to extract trade commitments abandons important legal and policy values.

On my visits to China as Treasury secretary, I insisted that China refrain from unfair practices. Each time, I met the counter charge that the US uses national security laws to create barriers to fair trade and commerce. And since the counter charge was indeed false, I could push back that the comparison was without any merit. On critical issues such as exchange rate management, we made significant progress. My approach was not unique. Predecessors from both parties had done the same since Richard Nixon and Henry Kissinger went to China.

The current administration repeatedly asserts national security requirements that demand limiting the access of Chinese companies to American technology. Last year the target was ZTE; more recently it was Huawei — both manufacturers of telecommunications equipment. If the national security grounds are real, we can and should protect our interests even if there are serious economic consequences. I am addressing not the facts in either case, but the linkage between those decisions and other matters.

On each occasion when I defended economic actions on the basis of national security, I was confident of the legal and policy grounds for the US decision. I knew that principled policies remained unchanged. Holding the moral high ground sometimes means holding firm, even if there is friction.

Such crossing of lines reaches deeply into established judicial processes as well. Seeking the extradition of a Huawei executive requires international co-operation and trust, and should be based on legal grounds, not the need for a bargaining chip in trade negotiations. Whether extradition was appropriate in the first place, again, is a separate matter. But suggesting it could be dropped in exchange for trade concessions creates a risk that, in the future, other nations will not honour requests without a price and that future criminal activity will escape US justice. It also heightens the risk of Americans being detained abroad to establish leverage in a similar manner.

Prosecutorial discretion is very different from politicising individual cases. Limited resources require that policy officials prioritise threats — for example, terror financing and narcotics trafficking. But this is distinct from a political decision to ramp up or dial back down prosecution of a specific individual or entity.

Similarly, when sanctions are directed at a country’s behaviour, as opposed to specific violations of law, policy considerations appropriately weigh heavily in the decision. But when a discrete enforcement action is taken, for the resolution to be entangled in unrelated policy negotiations introduces politics into a legal process and undermines its legitimacy.

For nearly a century, US global leadership has been built on a strong foundation: the world admired our legal system, which set the standard for the rule of law; our economy, which demonstrated the great potential for growth in a free market system where policy protects the public from unpriced externalities; and our national values, which sometimes required sacrifice in the name of principle. All of this made us a reliable partner and ally.

I fear that confusing principle on national security policy with the brass tacks of trade negotiations is damaging that foundation, and we need a course correction.