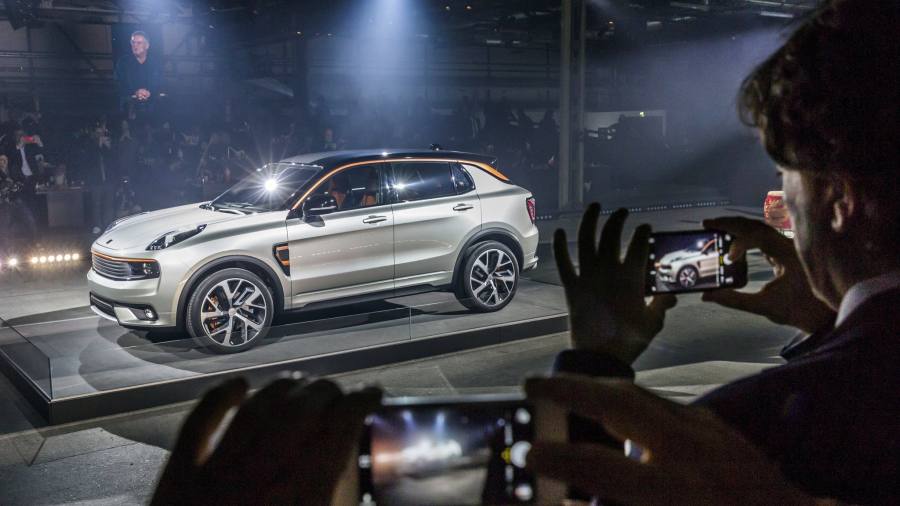 Volvo Cars said its Chinese business had returned to “normal”, offering a ray of hope to European and US carmakers that have shuttered operations in the face of the global coronavirus pandemic.

As the Swedish group closed its US plant and became the final carmaker to cease production in Europe, chief executive Hakan Samuelsson said factories and dealerships in China were operating close to pre-shutdown levels.

“All factories are back, and there are very positive signs of normalisation, all dealerships are open and showrooms are showing signs of being very close to normal,” he told the Financial Times. “Everybody has the feeling they are through.”

Carmakers have in the past week announced the closures of every large European plant and more than 100 facilities across North and South America in a wave of measures to impede the spread of the virus.

Volvo is the sector’s last big group to shut European operations. Jaguar Land Rover announced on Thursday evening that it would close all its UK plants in the coming week.

Volvo’s Swedish plants will close until April 14, with its Belgian site in Ghent intending to reopen a week earlier.

“We need to plan for normality after Easter, to give people a light at the end of the tunnel,” said Mr Samuelsson. “Let’s hope that will be the case. Continuing to Christmas would be a disaster.”

Every other manufacturer, from Volkswagen to Toyota, has announced European shutdowns over the past week, while Ford has closed all sites across North and South America, and General Motors and Fiat Chrysler have shuttered plants across the US, Canada and Mexico.

Volvo this week stopped production at its South Carolina facility because of a parts shortage and closed down its Ghent site in Belgium but on Friday it called a halt to all operations outside of China.

“We need to be more proactive than just reactive,” he said. “We need to put people’s health and their concern first; it’s not fair to ask them to come into work, it’s a very unpleasant feeling not knowing who has met someone from Italy in the last days or if you are feeling poorly.”

Carmakers are tightening their belts at the prospect of weeks without revenues in Europe and the US, while it remains difficult to reduce costs at short notice.

Ford on Thursday drew down $15.4bn in credit, as well as cancelling its dividend to preserve cash, following a complete shutdown of its North American operations.

Volvo is not looking to tap its credit line but is reducing pay for staff and working hours for non-factory employees, Mr Samuelsson said.

“Revenues fall away and cost will not disappear that easily, but if we can come through in a similar timeframe as they do in China, we can take that,” he said.

He added that the company’s merger with parent group Geely was still going ahead, though may be delayed by the shutdowns.

Get EZ Money With Pay Day Loans and much more!