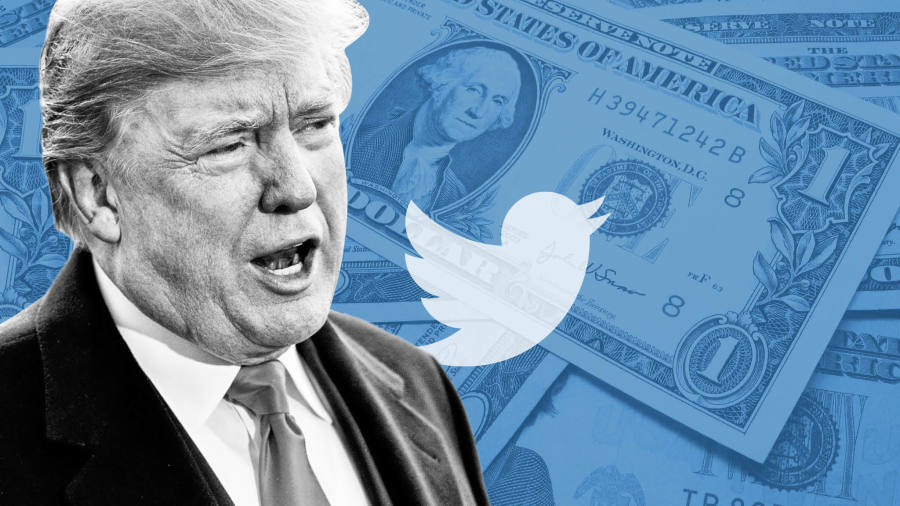 Wall Street stocks ended the day higher on Thursday, tracking the gains on European bourses as investors remained closely tuned into political rhetoric on the trade dispute between the US and China.

With presidents Donald Trump and Xi Jinping due to meet on the sidelines of the G20 summit in Osaka, which begins on Friday, sentiment remained vulnerable to newsflow and the relative safety of US government debt appealed, pushing yields lower.

The yield on benchmark 10-year Treasury note ticked down 3.5 basis points at 2.014 per cent as investors bought into it. The dollar continues to hover around three-month lows, with the index tracking it unchanged at 96.214.

US growth data for the first quarter was unchanged at 3.1 per cent for its third reading. But signs remained of a slowdown in domestic demand, with consumer spending downwardly revised.

European economic sentiment data chimed with the more cautious mood, touching a three-year low, another reminder of the trend for faltering growth which has left investors concerned for the global economy.

Nonetheless as New York indices rose, European bourses climbed back over the flatline. The region-wide Stoxx 600 ticked up a fraction of a point, Frankfurt’s Xetra Dax 30 rose 0.2 per cent. London’s FTSE 100 slipped 0.2 per cent.

In the run-up to the meeting of the presidents, the South China Morning Post reported on Thursday that the two sides were near to agreeing a truce to avoid the application of tariffs by the US on a further $300bn of imports from China. There was also a report in the Wall Street Journal that China was insisting that the US lift its ban on telecoms equipment company Huawei.

Gold continued to move away from six-year highs, shifting a fraction higher to $1,408.71 an ounce.

There was a better showing for stocks in Asia. Mainland China’s CSI 300 rose 1.1 per cent, helped by brighter-looking data. Industrial profits rose slightly in May, compared to April’s fall.

Alberta moves to get rid of ‘predatory’ payday advances