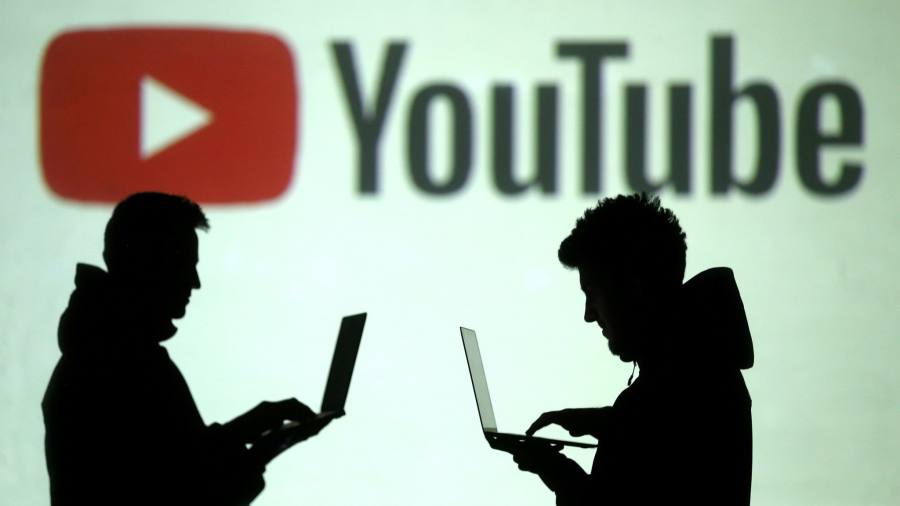 Google said on Thursday that it had disabled more than 200 channels from video platform YouTube that appeared to be conducting “co-ordinated influence operations” related to the Hong Kong protests, just days after Facebook and Twitter took down similar disinformation campaigns.

Earlier this week, Facebook and Twitter moved to curb what they said was a Chinese state-backed disinformation campaign that targeted pro-democracy Hong Kong protesters. This marked the first time the social media groups had linked covert propaganda operations on their platforms to Beijing, prompting accusations of censorship from some authorities in mainland China.

On Thursday, Google said it too had taken down 210 YouTube channels after finding the network had “behaved in a co-ordinated manner while uploading videos related to the ongoing protests in Hong Kong”. Those who uploaded the videos used virtual private networks, or VPNs, as well as other methods to disguise their location, it said.

The company stopped short of directly linking the campaign to Beijing. However, it said in a blog post that the “discovery was consistent with recent observations and actions related to China announced by Facebook and Twitter”. When asked for further details, a spokesperson at YouTube declined to comment.

The takedowns come after weeks of demonstrations by anti-government protesters in Hong Kong sparked the Asian financial hub’s biggest political crisis in decades, and fears that Beijing might use force to halt the unrest.

YouTube, together with Twitter and Facebook, have also faced fierce criticism this week for hosting adverts paid for by Chinese state-run media, after several appeared to spread misinformation about the Hong Kong protesters.

Twitter said it would no longer accept advertising from “state-controlled news media entities”, apart from taxpayer-funded groups. YouTube declined to comment on whether it would also take similar action.

In its blog post, Google separately flagged a move, announced earlier in the week, to block the government in Kazakhstan from using tools to conduct surveillance on Kazakh citizens using its Chrome browser.

Google’s threat analysis team sends more than 4,000 warnings every month to users about “attempts by government-backed attackers or other illicit actors to infiltrate their accounts”, it said.

The worrying precedent in China’s quarrel with Australia