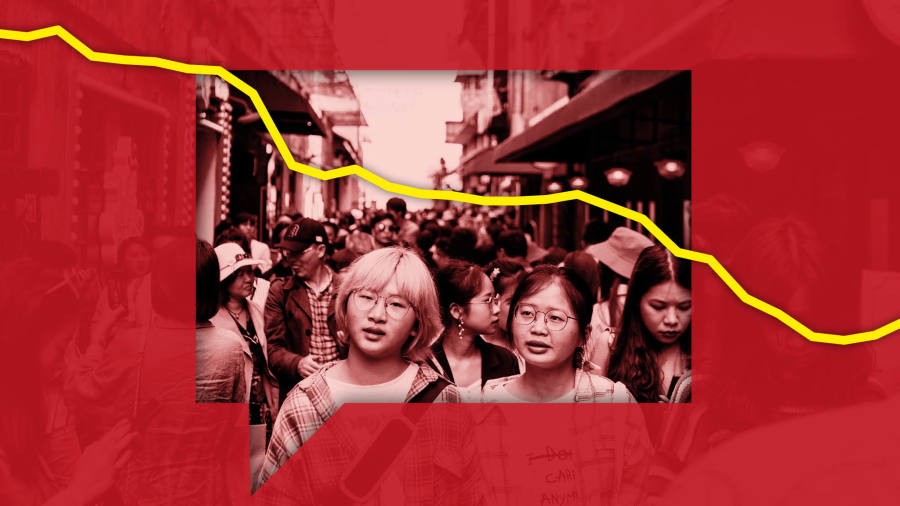 My family is generally considered at least upper middle class, and the anxiety of class solidification is the same if not greater. Everyone in this class wants to step in to the wealthy class (generally considered when you have over Rmb100m in net assets) but is finding the process to be harder and harder.

The relationships between large companies are already formed so if you are not “in the circle” then you just have much less resources to pull on. Similarly, the officials in local governments and regulators now are increasingly coming from the solidifying upper class (or their circle), so it is even hard to rely on “guanxi” and make some decent money in business any more.

People generally think these are the last few years in which class can still be changed and are doing everything they can to move upwards — causing an even bigger craze than before in education and self-improvement. — ftcanada