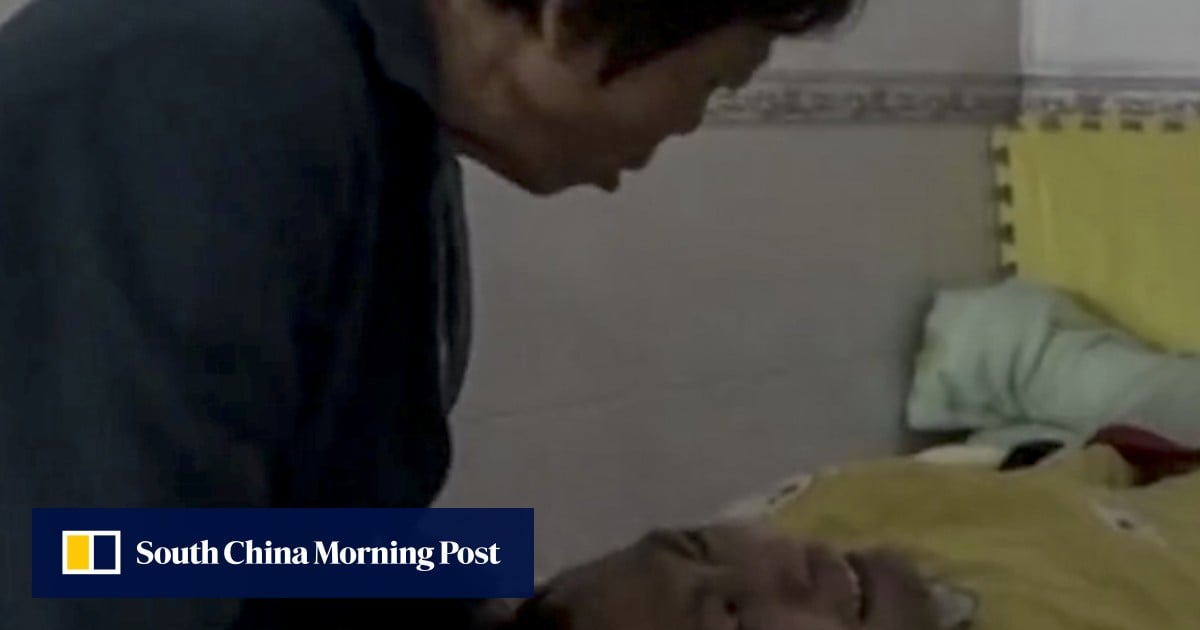 Vineyards at the eastern foothills of the Helan Mountains, also known as the Alashan Mountains, in the Ningxia Autonomous Region. Vineyards in Ningxia, which shares the same latitude as Bordeaux in the so-called golden zone for winemaking, are quickly expanding to become China’s viticulture capital. Source : Ningxia government