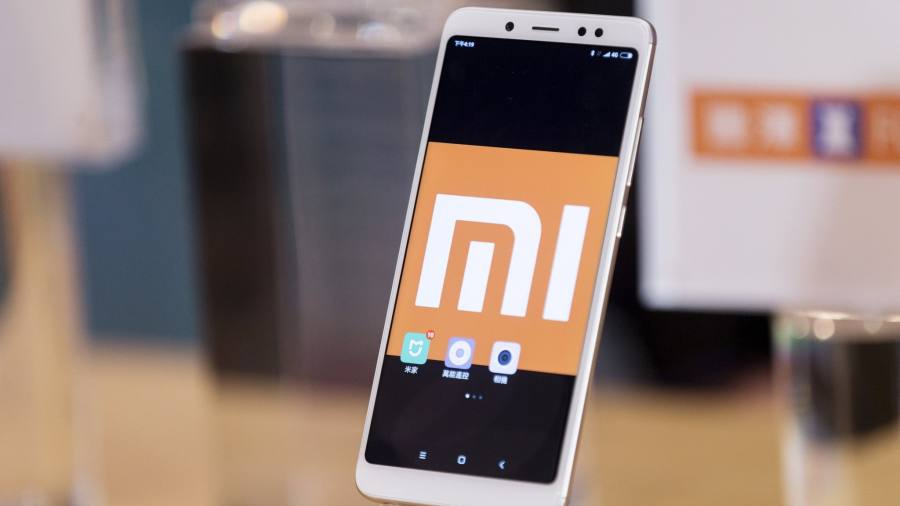 A push into higher margin online services and home devices helped Chinese smartphone maker Xiaomi weather a “challenging” quarter for phone sales in its home market and swing back into profit.

Net profit for the world’s fourth largest smartphone maker came in at Rmb3.19bn ($461.5m) during the first three months of the year, compared to a loss of Rmb7bn in the year-ago period and well above the Rmb1.49bn that analysts had expected. Revenue rose 27 per cent to Rmb43.8bn for the period.

Best known for its inexpensive handsets, Xiaomi has struggled in recent years to retain smartphone market share in China as local rivals ZTE, Oppo, Vivio and Huawei have stepped up their push into the budget phone category.

In response, the company has been branching out into other products and services.

Xiaomi said on Monday that the shift is bearing fruits, with results for the quarter largely driven by sales of more premium-priced smartphones, smart televisions and internet services such as mobile payments, video streaming and ecommerce.

Smartphone sales were up 16.2 per cent year on year to Rmb27bn, while those for its connected home device unit jumped more than 56 per cent to Rmb12bn. Internet services sales grew by nearly a third to Rmb4.3bn.

“In the first quarter of 2019, the smartphone market in mainland China was challenging,” said the company in a statement.

Despite a slowdown in the overall Chinese smartphone market, with volumes down 2.9 per cent during the quarter, Xiaomi was able to increase its shares to 11.8 per cent in March, up from 9.5 per cent in January.

The company added that after a trying 2018 it expects Beijing’s efforts to stimulate the economy “will greatly benefit the entire smartphone industry in mainland China.”

Shares of Xiaomi closed 2.7 per cent lower in Hong Kong on Monday before the results came out. The stock has dropped 42 per cent since its IPO last July.